Column: City of Dallas is in violation, AGAIN!!!

No email confirmation, no certified letter with ignorant statements from the city attorney, nothing. Silence. 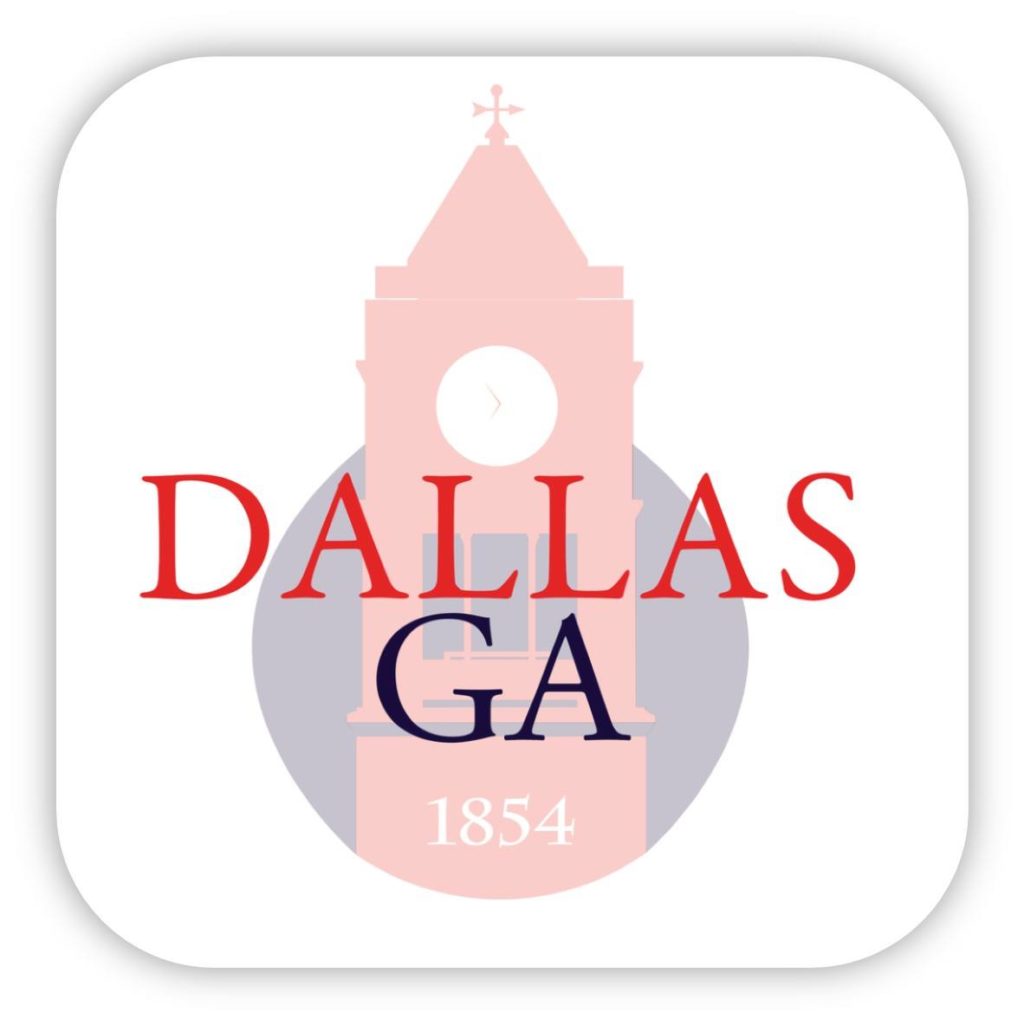 AllOnGeorgia sent a revised ORR regarding the brewpub to the City Of Dallas. This revised ORR was prompted by a response from the city attorney, Glen Stinson, that stated: “The city does not have a brewpub application by Gary Leake”. I felt this specific wording was chosen because it was technically accurate. The application was likely made by whatever his company name is. I think Mr. Stinson felt a little embarrassed about his ignorance of the law so rather than advise his client to be forthcoming with the information they knew I was seeking, he chose to be obtuse.

The revised ORR was sent via email on Monday, April 2, 2018, at 7:28 AM. Below is the email followed by the ORR that was attached.


Now, the city is in violation of the law, again. This time because they have completely ignored my request. No email confirmation, no certified letter with ignorant statements from the city attorney, nothing. Silence.