Casey Cagle: The Lyndon B. Johnson of Georgia Politics 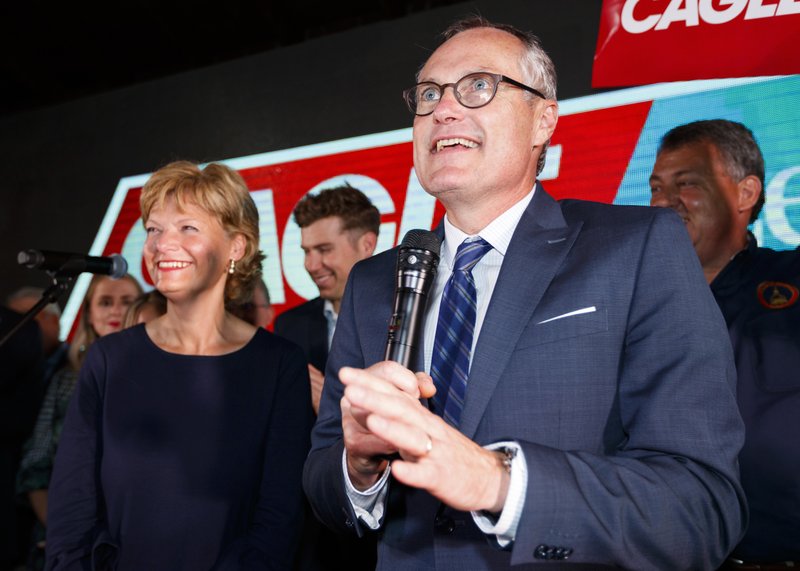 The following article is an opinion piece and reflects the views of the author and not necessarily those of AllOnGeorgia.

After calling Georgia conservatives “crazy”, deeming 2nd Amendment supporters as “rabid”, and claiming that Republican Primary voters “don’t give a EXPLETIVE” about public policy, Casey Cagle ends his rant on the infamous Tippins Tape by channeling his inner Lyndon B. Johnson and declaring another multi-trillion dollar war on poverty.

In the 1 minute, 15-sec audio file below, you can hear Cagle state the following:

“I literally have a goal. A personal goal to cut poverty in half and I believe I can do it.”

Cagle goes on to discuss “those people” and that his focus, as governor, will be on Georgians “down there.”

Out of frustration with true conservatives who don’t want to expand social welfare programs in Georgia, Cagle throws the Republican Party and his former rival under the bus saying: “that’s what pisses me off about Republicans and people like Hunter (Hill).”

Over the last twelve months, Casey Cagle promised to actually govern like a real conservative – fighting for life, religious freedom, and fiscal responsibility under the Gold Dome.

Where was he on these subjects for the past 11 years? Oh yeahhh…blocking legislation to achieve those goals.

And, apparently, it’s all a lot of empty rhetoric for the Primary Election. Because it appears he has plans to out-do Stacey Abrams herself on throwing tofu* out in the General Election to the masses of voters to consume.

If Cagle earns the nomination, this recording makes it abundantly clear that he’s making a calculated shift to the left – expanding government, enhancing spending, and ignoring the millions of conservatives in Georgia.

We need a Governor who is going to fight for our values. Not repeat the failed liberal experiment of leftist presidents and career politicians.

Even more, we need a governor who is going to be honest with us. There’s no denying that the Casey Cagle on the tape is a different person than the Casey Cagle on TV. He’s been exposed as a fraud and it’s time for voters to respond accordingly at the ballot box this July 24th.

You can listen to the recording of Casey for yourself right here channeling Lyndon B. Johnson:

*The Left are more tofu-eating veg-evangelists than red-meat right-wingers.