Prior to joining the Division, Isler served as a management forester for the Georgia Forestry Commission. 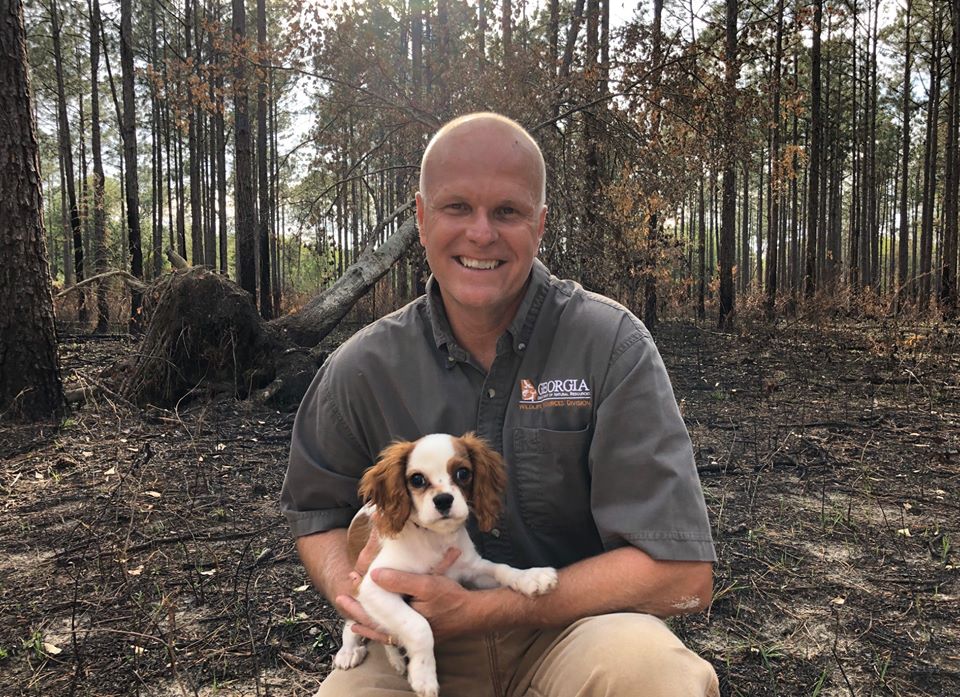 Alan is a longtime employee of the State of Georgia, having joined Wildlife Resources Division in 2004 as resource manager for the Wildlife Conservation Section, and most recently serving as region 5 supervisor for the game management section where he led the Division’s efforts to establish and enhance quail focal areas on four wildlife management areas. Prior to joining the Division, Isler served as a management forester for the Georgia Forestry Commission.

“I have no doubt that Alan’s 25 years of service with the state have prepared him well for this next step” said Wildlife Resources Division Director, Rusty Garrison. “I look forward to his contributions in this new role.”

Isler holds a Bachelor of Science degree in Forest Resources from the University of Georgia. An avid outdoorsman, Isler is passionate about natural resources management, but his greatest passion is family and the people he has been called to serve. Alan currently resides in Camilla with his wife and two children.