The Most Patriotic States – Where does Georgia fall?

The study also found that red states are more patriotic than blue states. 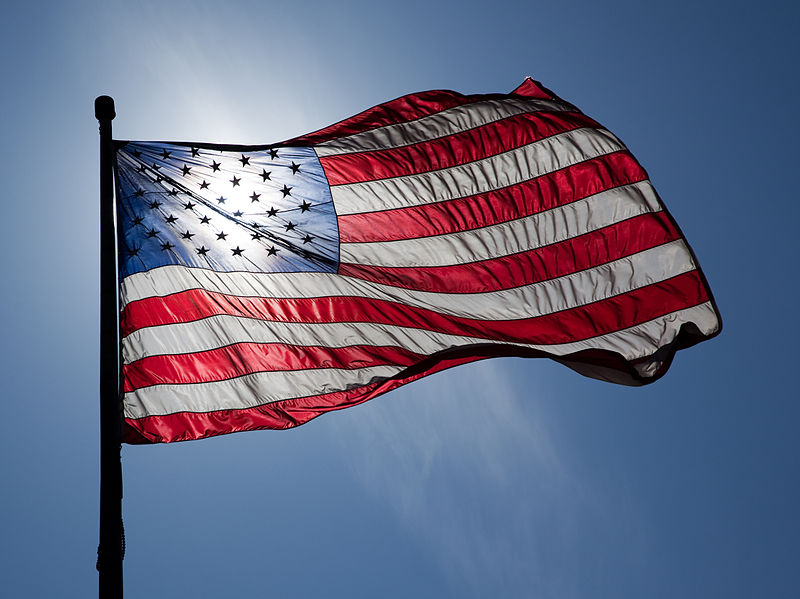 It’s almost Independence Day and while the holiday aspect is cause for celebration, the true meaning of the Fourth of July still resonates, in some states more than others.

WalletHub recently analyzed all 50 states ranking 13 different indicators on everything from share of enlisted military population to share of adults who voted in the 2016 presidential election to AmeriCorps volunteers per capita.

Where did the Peach State fall on the list? Right at No. 10. Virginia came in at No. 1 and Massachussetts in dead last.

Source: WalletHub
The top 10 included:
Georgia ranked highest for those enlisted in the military, followed closely by South Carolina, while North Dakota had the fewest. Alaska had the most veterans per capita.
Maine, Wisconsin, and Colorado had the highest percentage of voter turnout in the 2016 presidential election while Hawaii was the lowest.
The study also found that red states are more patriotic than blue states.