Time to hit the woods in pursuit of Ole Bushytail! 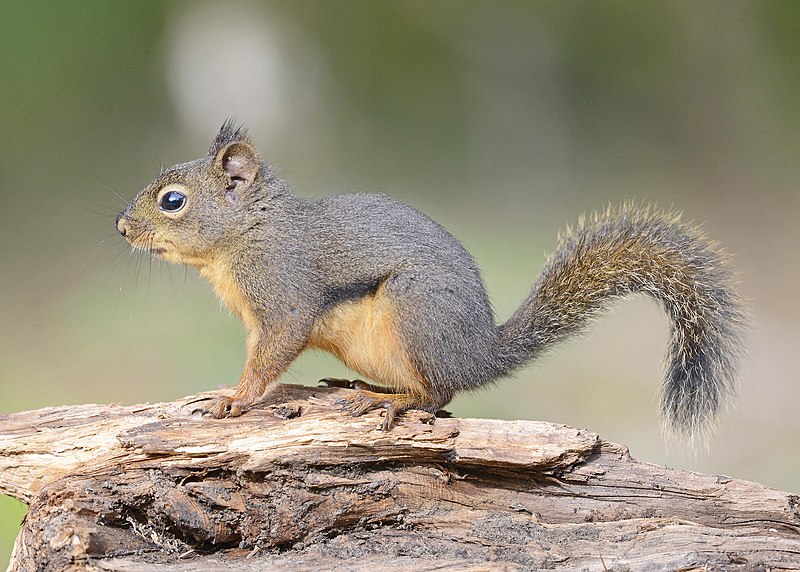 Time to hit the woods in pursuit of Ole Bushytail!

Squirrel hunting season provides the first opportunity of the year to start replenishing that meat in the freezer, according to the Georgia Department of Natural Resources’ Wildlife Resources Division. Unlike some big game hunts, the pursuit of squirrels often involves more action for energetic youth, providing a greater level of interaction with the outdoors.

Beginning August 15, 2019, and lasting through February 29, 2020, hunters can pursue both gray and fox squirrels. The maximum daily bag limit is 12 per hunter.

“Hunting squirrel is part of a significant cultural hunting tradition in Georgia,” said John Bowers, chief of the Wildlife Resources Division Game Management Section.  “It’s fun and doesn’t cost a lot to get started, and really gives you a great opportunity to introduce a young person or someone new to hunting.”

Georgia’s wildlife management areas (WMA) offer access to nearly one million acres of hunting opportunity, and squirrel hunting is allowed on WMAs at specified times during the statewide squirrel season. Hunters are advised to check the current hunting regulations for specific WMA dates and info.

Both gray and fox squirrels can be found throughout Georgia. The gray squirrel, abundant in both rural and urban areas is the most common species. Though mostly associated with hardwood forests, grays also can be found in mixed pine/hardwood forests. Predominantly gray, with white under parts, gray squirrels appear more slender-bodied than fox squirrels, weighing anywhere from 12 ounces to 1.5 pounds.

Fox squirrels have several color phases, varying from silver-gray with a predominantly black head, to solid black, to a light buff or brown color tinged with reddish-yellow. Generally larger than grays, fox squirrels range in weight from one pound to nearly three, and are more closely associated with mature pine and mixed pine/hardwood habitats, and especially in the Piedmont and Coastal Plain regions.

For more information on the 2019-2020 squirrel hunting season, or other hunting seasons, visit www.georgiawildlife.com/hunting/regulations .