#MapMonday: If you had to guess, what ranking do you think Georgia would pull in? 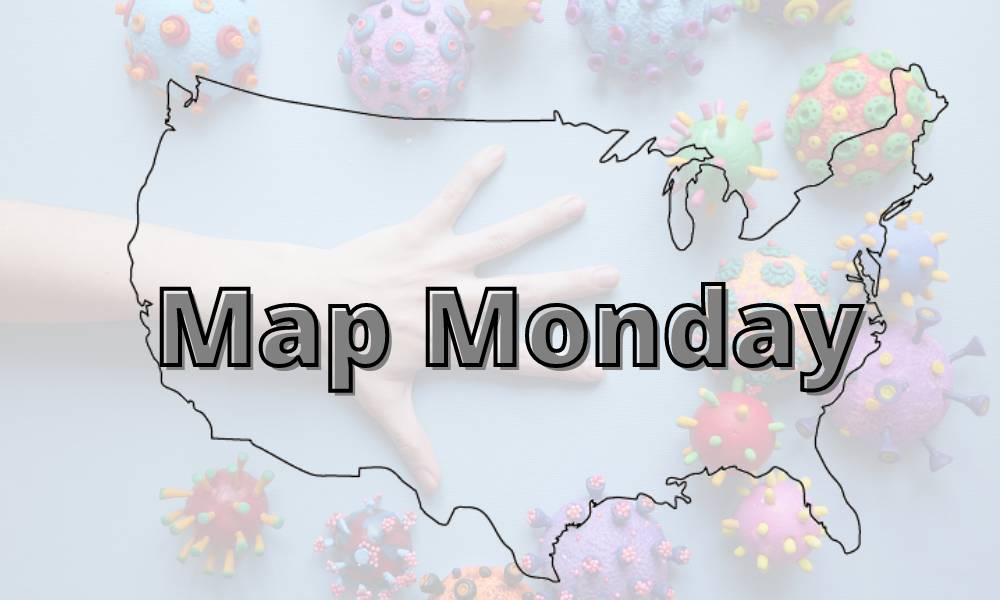 Is it safe to return to school? How will we know when it is safe to go back? What factors should be considered before a decision is made? There is much to consider when the CDC reports that the lack of in-person schooling can lead to decreases in academic progress -particularly in low-income districts, damage to mental health and social development, and less physical activity among students overall.

Schools across the nation have grappled with whether or not to open for face-to-face learning and how to operate once they do. Much of the decision making has come from trial and error and seeing what has worked in the few places that may have opened earlier. But have schools opened when it is safe to do so?

Personal financial website WalletHub recently examined the reopening of schools in each of the 50 states across 15 key metrics, including the number of child COVID-19 cases per 100,000 children, the average public-school class size, and the ratio of students to school nurses.

So which states did WalletHub find to be the safest in the nation? We take a look in this week’s Map Monday.

Source: WalletHub
WalletHub found that Vermont, Maine, Pennsylvania, Massachusetts, and New Hampshire were among the top 5 safest states while Mississippi ranked last, followed by South Carolina, Arkansas, Arizona, Nevada, and Tennessee, respectively.
According to the study, the Peach State ranked 40th in the nation. Georgia scored a ’43’ rank for ‘Risk of COVID-19 infection’ and a ’28’ on the ‘Health & financial infrastructure’ ranking. (1 is the best, 50 is the worst)
Other key findings:

You can read the full report as well as the methodology here.