Energy costs are among the most expensive bills Americans pay each year, but some states are worse than others. We take a look in this week’s #MapMonday. 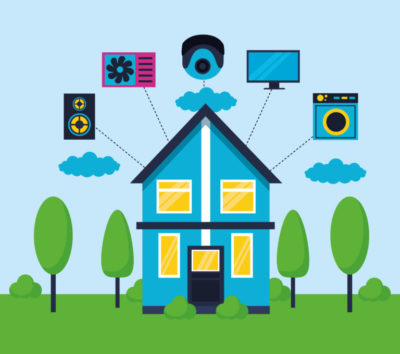 Energy costs are among the most expensive bills Americans pay each year.

The U.S. Department of Energy reports that the average American family spends at least $2,000 on utilities each year. Of that $2,000, 50% goes toward heating and cooling costs. But energy goes beyond that and Americans spent roughly $2,109 on average on motor fuel and oil, up $141 from last year, despite fuel and oil costs being on the decline.

In this week’s Map Monday, we take a look at which states are among the least and most energy efficient states.

WalletHub, a personal finance website, recently measured the efficiency of auto- and home-energy consumption in 48 U.S. states. (Alaska and Hawaii were left out of the analysis due to limited data being available). Using data from the U.S. Census Bureau, the National Climatic Data Center, the Energy Information Administration, the U.S. Department of Transportation – Federal Highway Administration and Insurance Institute for Highway Safety.

So which states top the list as the most energy efficient states in 2019?

The Peach State didn’t fare too well, though.

Southern states as a whole were among the worst with South Carolina coming in dead last, followed by Louisiana, Alabama, and Tennessee respectively.

See the interactive map from WalletHub below: