In this week’s #MapMonday, we take a look at the best & worst state for military retirees.
Where Georgia ranks and why –> 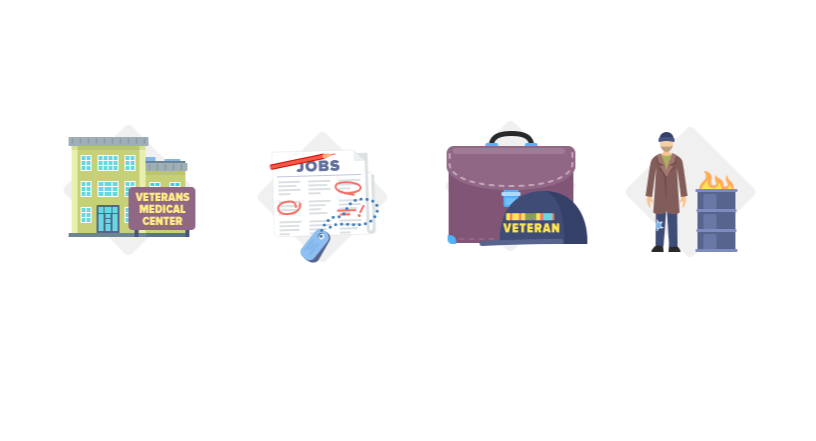 Did you know that the month of May is Military Appreciation Month? We don’t just observe Memorial Day, but also Military Spouse Appreciation Day and Armed Forces day. The month is used to honor, recognize, and raise awareness about all aspects of the lives of those in the military – past and present.

Personal finance website WalletHub recently released its report on the ‘Best & Worst States for Military Retirees‘ after comparing all 50 states and the District of Columbia. Data was tabulated across 29 key indicators on retirement-friendliness toward veterans including job opportunities for veterans, housing affordability, quality of VA hospitals and more.

Military retirees often consider the state tax policies, access to medical care, PTSD counseling, and even homelessness when picking a home after their service.

A few highlights from WalletHub’s study:

At the bottom of the list is the District of Columbia, followed by New York, Vermont, Oregon, and Hawaii, respectively.

You can see the rest of the rankings by scrolling over the map below or clicking here.

Georgia On My Mind: Video Tribute to Hospital Workers
Get Paid to Respond to Messages? One App Seeks to Do That
Posting....