This week’s #MapMonday: the best place to retire. 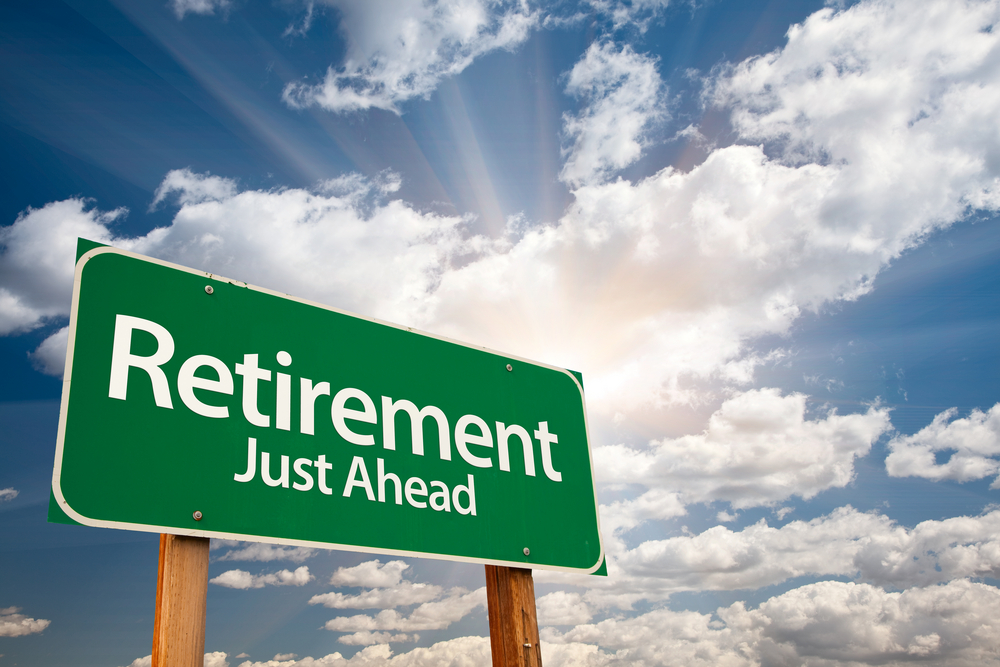 Nearly 25% of non-retired adults have no retirement savings or pension plan in place, but they will eventually retire. So where’s the best place to do that?

The top 10 best places to retire were named as follows:

The worst state was Kentucky, followed by Rhode Island.