When this Petty Officer 2nd Class learned of a capsized recreational fishing vessel off the coast of Georgia, he quickly responded and resuscitated one of the mariners. 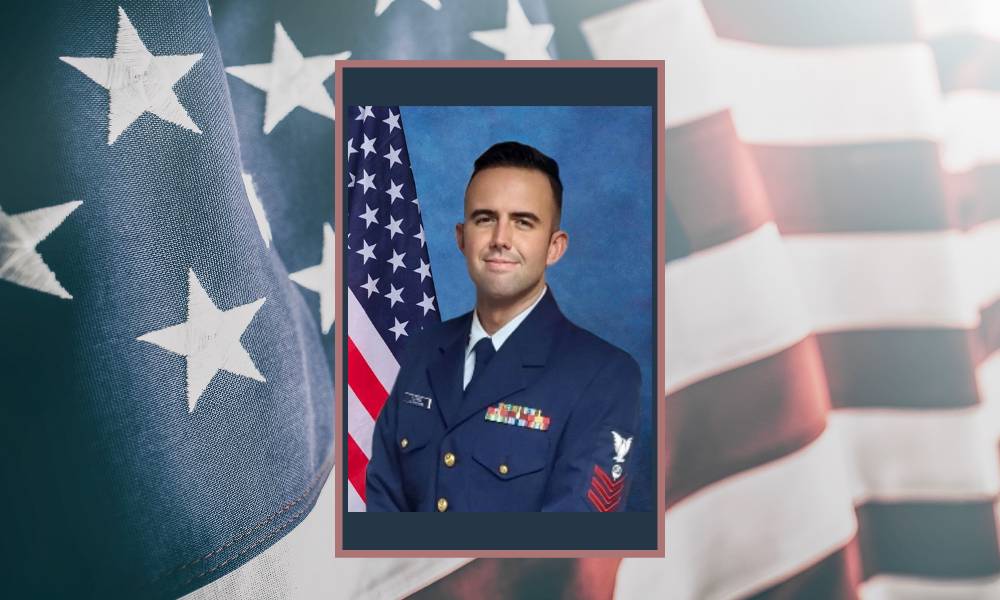 Each year, the United Service Organizations (USO) honors the heroism of junior enlisted service members, E-5 or below, with the USO Service Member of the Year Awards. Service members from each branch of the military are nominated by their command leadership for performing acts of valor that go above and beyond the call of duty and who embody the standards and values of the Armed Forces and the USO.

“These men and women have brought great honor to their respective branches of service and to the country. They exemplified bravery and courage in the face of danger and placed service above self,” said USO CEO and President J.D. Crouch II. “Putting the mission first and doing the right thing embody the core values of the USO. We congratulate this year’s honorees for their outstanding contributions and for being a force for good in the world.”

The USO recently named six 2020 USO Service Members of the Year and share their stories:

Learn more about the 2020 USO Service Members of the Year here.

“On behalf of the USO, we commend the USO Service Members of the Year for their unwavering commitment to helping others in their time of need,” said SgtMaj Carlton Kent, 16th Sergeant Major of the U.S. Marine Corps and member of the USO Board of Governors. “Their selflessness and bravery—not only during the events they were nominated for but also throughout their everyday lives—epitomize what it means to serve. We are grateful for them and for all of our service members who sacrifice so much to protect us.”

Due to the pandemic, 2020’s USO Service Members of the Year will be honored via celebrations hosted by their commands or local USO centers throughout the month of December.

Join us in expressing appreciation for all our nation’s service members this holiday season by sending them a message of thanks and support.