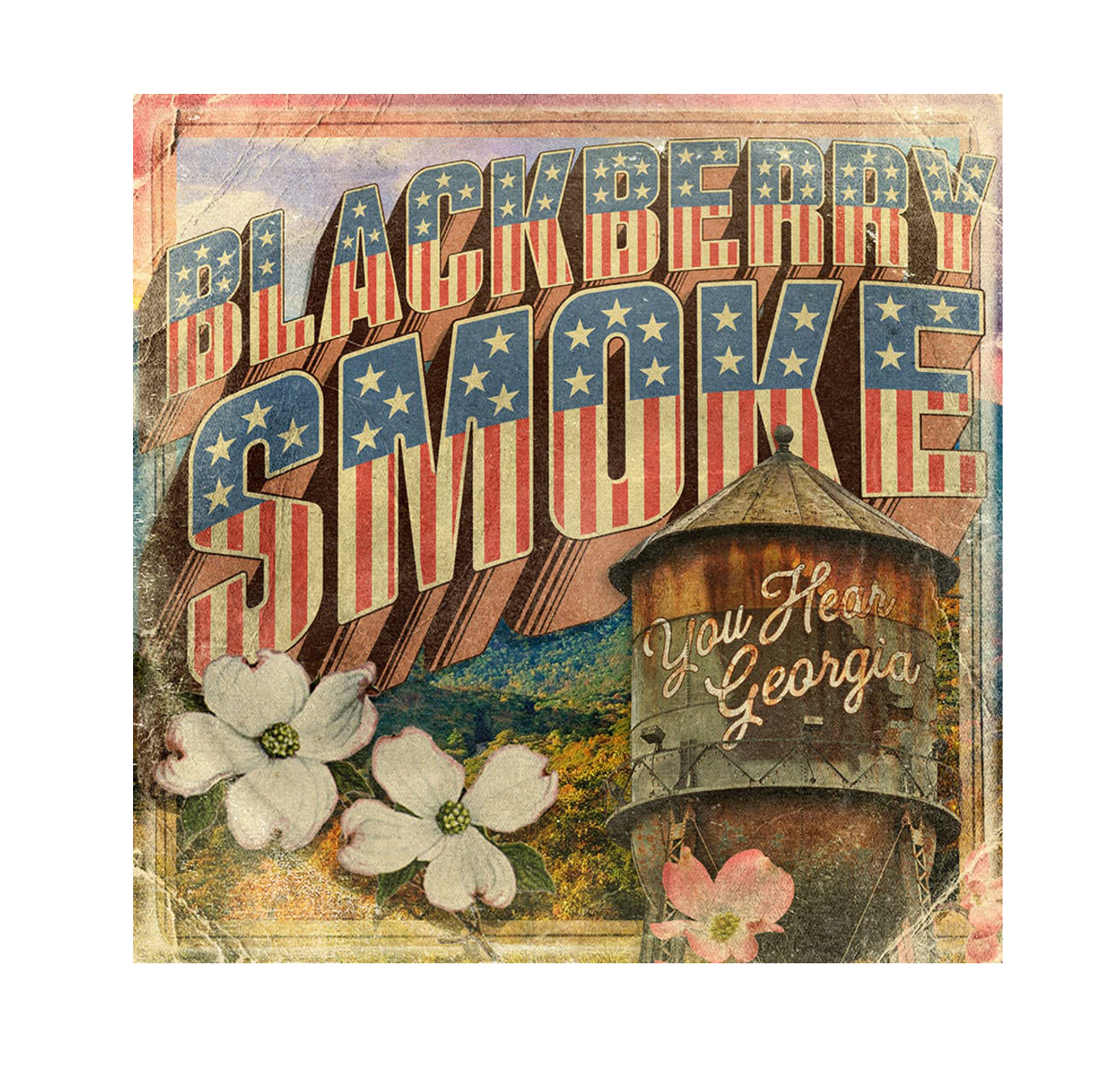 Atlanta based Southern rock band Blackberry Smoke recently announced the release of a new album called You Hear Georgia. The band debuted in 2004 and have released many successful full length albums. Through their classic rock/blues/country/folk, yet distinguishable sound, these guys have earned a large fan base over the years. The new album will be released on May 28.

Listen to the title track “You Hear Georgia” below.