Best States for Women’s Equality: Where does Georgia rank? 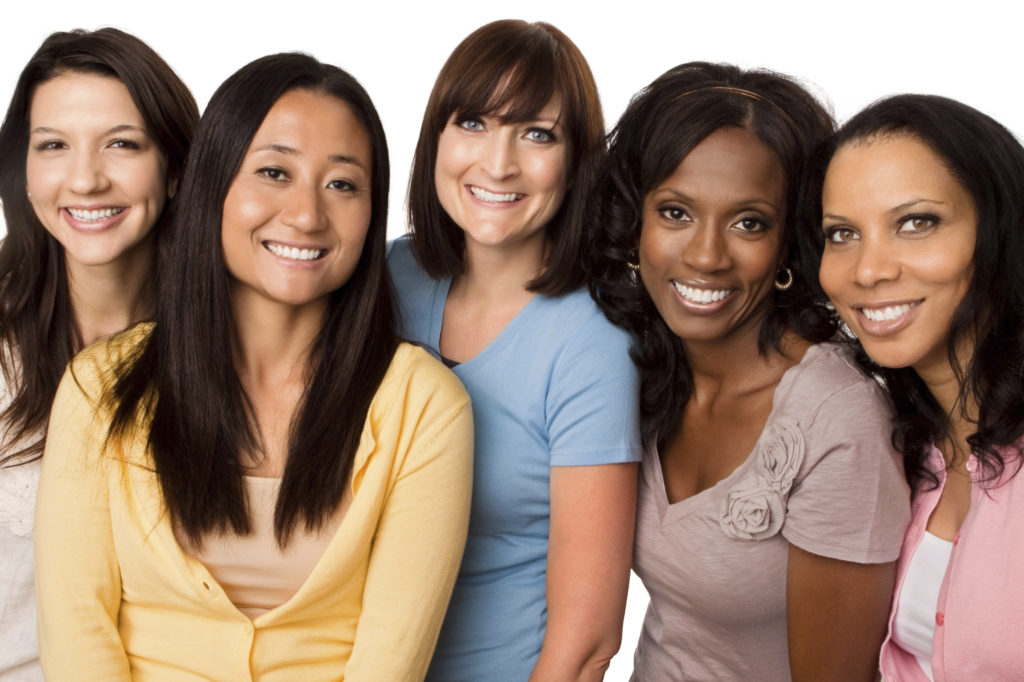 With the U.S. ranking No. 49 out of 144 countries on the Global Gender Gap Index for women’s equality– falling 4 spots since the previous year – how does Georgia match up against other states in the nation when it comes to women’s equality?

Financial analysis website WalletHub recently ranked the 50 states and yielded a list of best and worst states. Georgia came in at No. 40 after analyzing 16 key indicators of gender equality, including the gap between female and male executives to the disparity in unemployment rates for women and men.

Women make up more than 50% of the population in the United States, but according to the American Association of University Women, women only constitute 25% of legislators and less than 29% of business executives.

New York, Minnesota, and Maine topped the list while Texas, Idaho, and Utah came in at the bottom of the list.