STUDY: When Mothers Receive Fentanyl Epidurals During Labor, the Fentanyl Gets Passed on to Their Babies

From 1992 to 2012, the proportion of pregnant women admitted to substance abuse treatment facilities who reported a history of prescription opioid abuse increased from 2% to 28%. 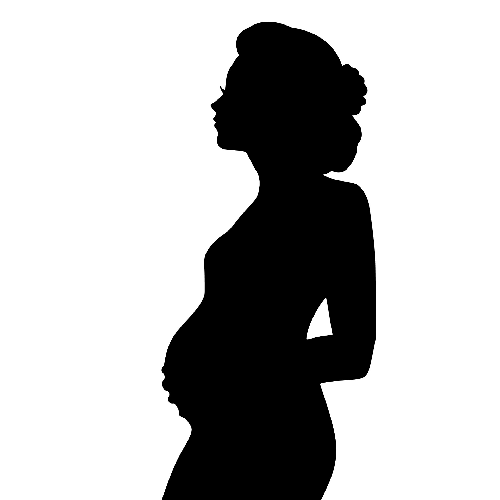 Breaking research in AACC’s The Journal of Applied Laboratory Medicine shows that the fentanyl in epidurals can pass on to babies during labor. While the infants in this study did not experience adverse effects from this fentanyl transfer, this information is crucial to ensuring that new mothers don’t get falsely accused of fentanyl abuse, which can have dire social repercussions for mother and child.

From 1992 to 2012, the proportion of pregnant women admitted to substance abuse treatment facilities who reported a history of prescription opioid abuse increased from 2% to 28%. This alarming rise has led to a parallel increase in hospitals drug testing mothers and their newborns for opioids, which helps ensure that babies exposed to opioids in utero get prompt treatment for withdrawal symptoms. While some hospitals only drug test mothers and newborns if they suspect the mother of drug abuse, a number of hospitals have begun to test all mothers and babies to prevent discrimination against women from disadvantaged demographics. As these universal drug screening programs become more common, it is critical that laboratory professionals and clinicians have the information they need to interpret drug test results correctly. False positives can have serious consequences—particularly in states like Alabama, where drug use during pregnancy is criminalized and mothers can lose custody of their children and get sent to prison because of it.

“The most important clinical implication of these findings is that a positive neonatal urine fentanyl test result cannot and should not be used to identify fentanyl drug abuse in mothers who receive fentanyl-containing labor analgesia,” said Petrides. “Clinicians should interpret positive neonatal fentanyl results in the context of medications administered during labor and delivery. Fentanyl testing on other specimen types, such as meconium and/or cord tissue, should be considered when evaluating prolonged fetal exposure during gestation.”