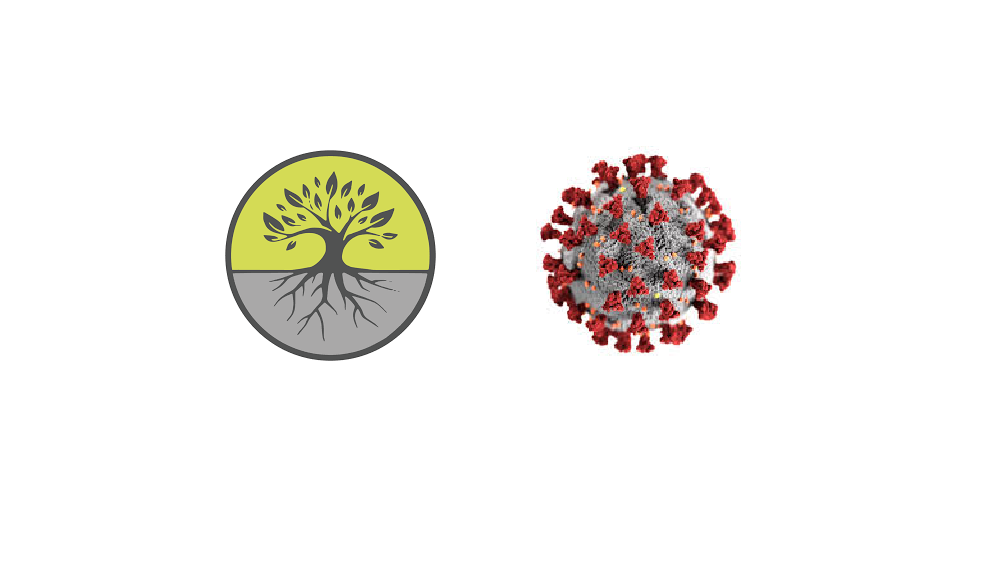 In a civil complaint and accompanying court papers filed Nov. 23, 2020, in U.S. District Court for the Southern District of Georgia, the United States alleges that Matthew Ryncarz and his Alpharetta, Ga., based companies, Fusion Health and Vitality LLC dba Pharm Origins, and Fusion Ionz LLC dba Pharm Origins, sold and distributed products the defendants claimed would cure, mitigate, or treat COVID-19 and other diseases. According to the government’s complaint, the defendants sold several products that purportedly contained vitamin D3, such as “Immune Shot,” “Immune Boost,” and “Core,” through websites maintained by the defendants. The complaint alleges that none of the products were generally recognized as safe and effective by qualified experts for any of the uses promoted by the defendants.

“The Department of Justice will not allow individuals to take advantage of consumers during a public health emergency by making unproven claims about unapproved drugs to profit from public panic,” said Deputy Assistant Attorney General Daniel J. Feith. “We will continue to work closely with the Food and Drug Administration to halt such conduct.”

“In challenging times, we must be especially vigilant on behalf of the most vulnerable,” said Bobby L. Christine, U.S. Attorney for the Southern District of Georgia. “Our office and our law enforcement partners take very seriously our responsibility to help protect consumers, and we will identify and shut down such attempted financial and emotional exploitation.”

“Americans expect and deserve medical treatments that have been scientifically proven to be safe and effective. Making claims that unproven drugs can cure or prevent diseases, including COVID-19, places consumers’ health at risk,” said U.S. Food and Drug Administration (FDA) Chief Counsel Stacy Amin. “We remain committed to pursuing and taking swift action against those who attempt to subvert the regulatory functions of the FDA by repeatedly disregarding the law and distributing unapproved products.”

According to the complaint, the defendants violated the Federal Food, Drug, and Cosmetic Act (FDCA) by introducing unapproved new drugs into interstate commerce. The complaint alleges that the defendants’ disease-related treatment claims lacked support from any well-controlled clinical studies or other credible scientific evidence. The complaint also asserts that such claims made in absence of any clinical data caused the products to be misbranded under the FDCA. Ryncarz and his company, Fusion Health, pled guilty on Sept. 29, 2020, in a separate but related criminal case in which Ryncarz admitted that labeling for his “Immune Shot” product falsely claimed it would lower the risk of contracting COVID-19 and that the product was misbranded under the FDCA.

The civil enforcement action against Ryncarz and Fusion Health is being prosecuted by Trial Attorney Claude Scott of the Department of Justice Civil Division’s Consumer Protection Branch and Assistant U.S. Attorney Jonathan A. Porter of the U.S. Attorney’s Office for the Southern District of Georgia, with assistance from FDA Associate Chief Counsel for Enforcement Jennifer Argabright.