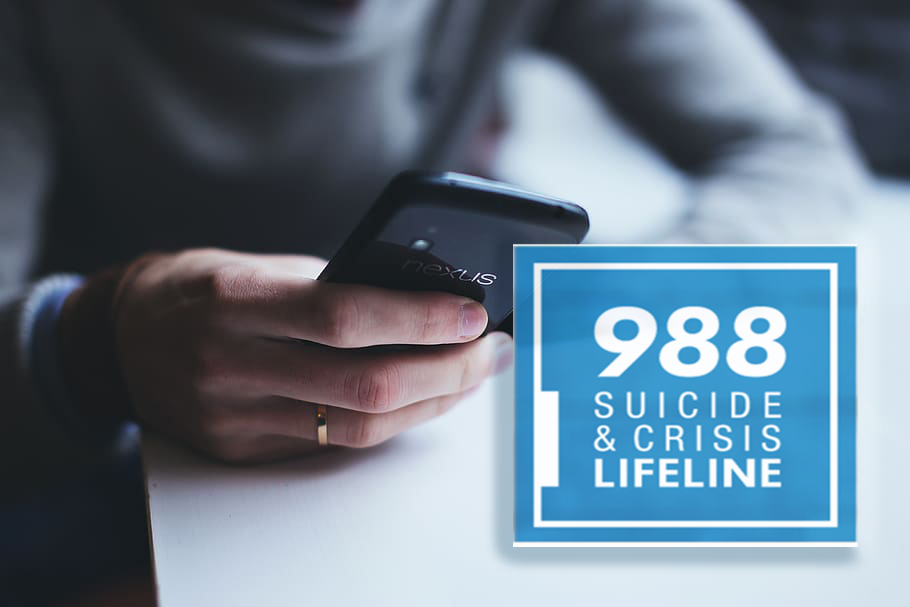 The Federal Communications Commission two years ago officially adopted rules to establish 988 as the new, nationwide, 3-digit phone number for Americans in crisis to connect with suicide prevention and mental health crisis counselors. Dialing 988 will route to the existing National Suicide Prevention Lifeline beginning July 16, 2022. The new 988 dialing code was designated to be operated through the National Suicide Prevention Lifeline.

The 3-digit lifeline will also include texting. On November 18, 2021, the FCC adopted a Second Report and Order to expand access to the National Suicide Prevention Lifeline by establishing the ability to text 988 to directly reach the Lifeline to better support at-risk communities in crisis, including youth and individuals with disabilities. The Second Report and Order requires covered text providers to support texting to 988 by directing text messages sent to 988 to the Lifeline. Covered text providers will be required to support text messaging to 988, also by July 16, 2022.