‘When Will I Ever Use This?’ Parents, Students Say Schools Missing the Mark

Students and teachers alike feel like schools are teaching kids “useful skills that will help them in the real world,” a new poll shows. 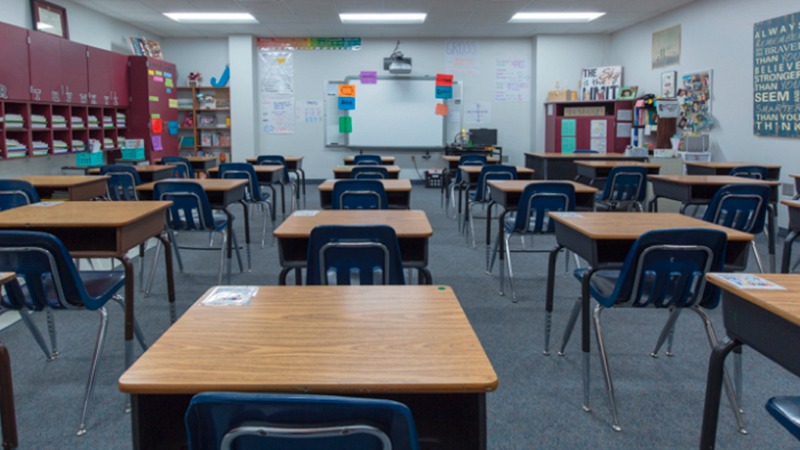 Students and teachers alike feel like schools are teaching kids “useful skills that will help them in the real world,” a new poll shows.

A recent poll conducted by Tallo and K12 Inc. revealed that only 5% of students and 13% of parents said they “strongly agree” that useful skills are taught. Tallo is an online app that assists students in designing a career pathway, educators in recruiting top talent to their schools, and employers in developing pipelines while K12 Inc. is an online education program.

“Today’s young people are the most connected and informed generation history has ever seen,” Casey Welch, co-founder and CEO of Tallo, said in a news release. “This data shows that these young people understand that a 21st-century economy requires 21st-century skills, and that those skills must be taught in 21st-century schools.”

In addition to their thoughts on what is – or isn’t – happening inside the classroom, U.S. families are concerned about how to pay for what comes after graduation. The majority of students and parents believe student debt in the United States is a “very serious” problem, and parents expressed a willingness to dig into their own pockets to address it, with agreement that crossed party lines:

The group also said ‘parenthood trumps partisanship’ on educational choice and innovation. “This survey shows a surprising willingness for self-sacrifice to lift the massive burden of debt weighing down a generation of recent college attendees,” said Dr. McAlmont.

The parent poll was conducted by Morning Consult between July 31-August 3, 2019 among a national sample of 1,000 K-12 parents. The interviews were conducted online, and the data were weighted to approximate a target sample of K-12 parents based on age, educational attainment, gender, race, and region. Results from the full survey have a margin of error of plus or minus three percentage points.

The student survey was conducted by Tallo through its online platform of more than 500,000 active student users. The survey respondents comprised more than 700 students in high school or college.