Diamant has been an investigative reporter at WSB-TV in Atlanta since 2011. 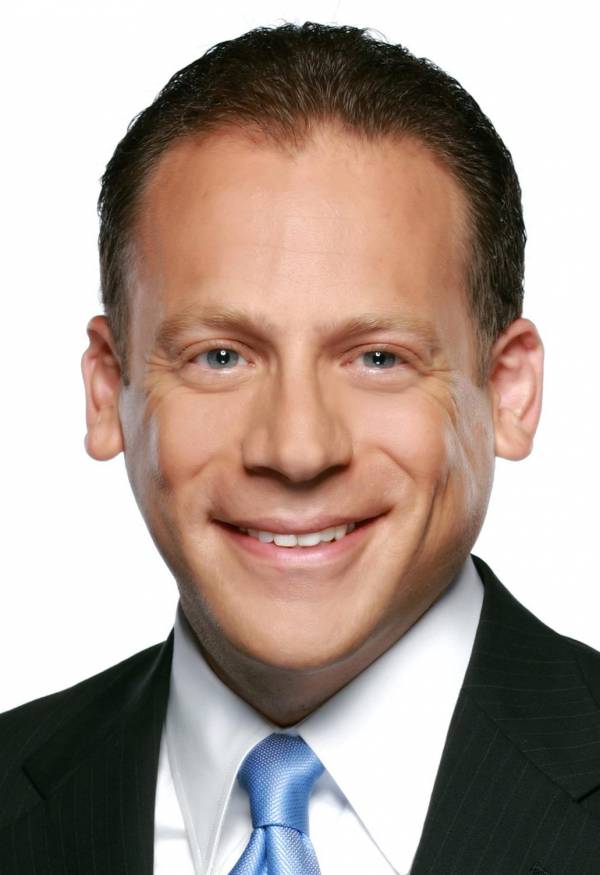 University System of Georgia Chancellor Steve Wrigley has announced the appointment of Aaron Diamant as the Vice Chancellor for Communications, effective Feb. 3.

Diamant has been an investigative reporter at WSB-TV in Atlanta since 2011. Diamant has prior television experience at stations in Milwaukee, Wisc.; Memphis, Tenn.; Wilkes-Barre/Scranton, Pa.; Philadelphia, Pa.; and Columbia, Mo.; spanning a more than 20-year career covering government, politics and higher education.

“Aaron brings a wealth of communications experience to the USG, and we look forward to his leadership in getting the news out about the system’s successes and priorities,” Wrigley said. “He is well acquainted with the latest communications strategies and digital storytelling techniques and will serve the Board and our institutions well in providing public relations counsel.”

In his position as Vice Chancellor for Communications, Diamant will be responsible for leadership and coordination of the University System’s integrated marketing, public relations and communications program in support of the system’s strategic plan and related initiatives. He will provide professional support to all the operational units of the system office as well as its 26 colleges and universities.

He is taking over from Vice Chancellor for Communications Jen Ryan who will be stepping down this month to open her own communications consulting firm.

The recipient of numerous awards, Diamant received the Freedom of Information Award from the Georgia Associated Press Media Editors in 2018, first place for Best Spot News from Georgia Associated Press in 2017, the Atlanta Press Club’s prestigious Award of Excellence for TV Reporting in 2012 and four Emmys for investigative and general reporting during his tenure at WSB-TV. He has won a total of nine Emmys in his career.

Diamant holds a Master’s Degree in broadcast journalism from the University of Missouri and a Bachelor’s Degree in archaeology and international studies from Washington University in St. Louis.