On average, every dollar of initial spending generates an additional 47 cents for the economy of the region that hosts the institution. 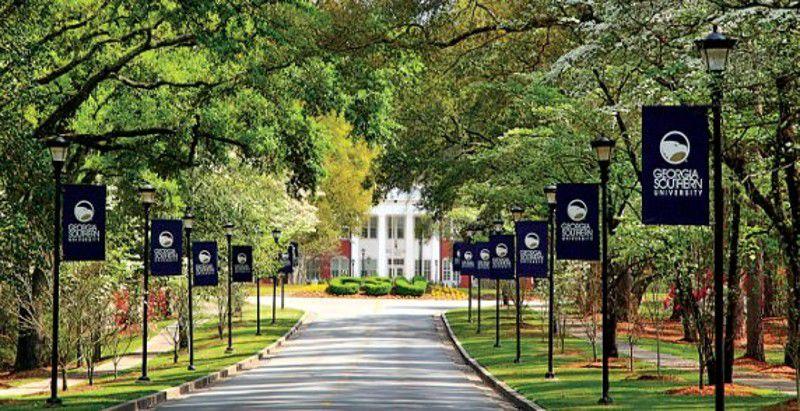 The University System of Georgia (USG) in fiscal year 2018 had a $17.7 billion impact on communities across Georgia, an increase of almost 5 percent over the previous fiscal year. It also created 168,284 direct and indirect jobs, a nearly 3 percent increase over last fiscal year.

“While we remain focused on graduating more students, keeping college affordable and increasing our efficiency in delivering a quality education, we are proud our colleges and universities help power Georgia’s economy,” said USG Chancellor Steve Wrigley. “USG and its 26 institutions play an important role in generating jobs and boosting businesses across the state, befitting the investment Georgia’s leaders have made in us.”

The latest version of an annual study on the statewide economic impact of USG’s 26 institutions concluded that, on average, every dollar of initial spending generates an additional 47 cents for the economy of the region that hosts the institution.

Of the USG jobs number, the report found that 30 percent are on campus and 70 percent are off-campus in either the private or public sectors. On average, for each job created on campus 2.3 off-campus jobs are created as a result. The jobs generated USG account for 3.8 percent of all the nonfarm jobs in Georgia, or about 1 job in 26.