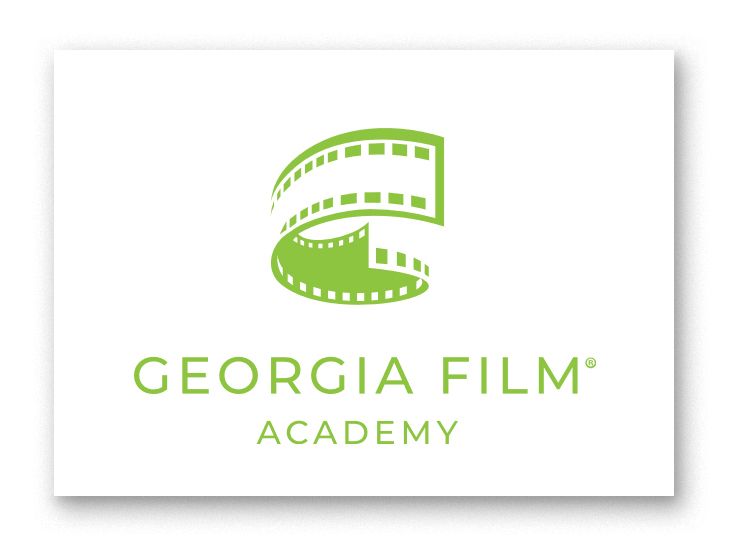 University System of Georgia (USG) will be conducting a search for a new executive director for the Georgia Film Academy (GFA) in collaboration with its partners.

Former GFA Executive Director Jeffrey Stepakoff stepped down from his position effective July 23 to form a new talent management and production company. He will assist in the process of finding a successor to ensure a smooth transition.

“We appreciate all the hard work Jeffrey’s done to help students get the experience and skills they need to play a big role in film and television productions, which spent $4.4 billion in our state last year,” USG Chancellor Sonny Perdue said. “The academy plays a critical part for the state in providing a training ground for talent who help keep the industry thriving, and we look forward to continuing that partnership as we wish Jeffrey well.”

Stepakoff led the collaboration of USG and the Technical College System of Georgia in the founding of GFA to help meet the workforce demands of the growing film and creative industries in the state.

GFA provides professional training in film-production, post-production and digital entertainment certification programs to high schools, technical colleges and universities throughout the state. Students also have the opportunity to gain real-life experience through internships, working on major film and television sets and in production companies and post-production facilities.

Since classes began in 2016, GFA has grown from less than 200 students at two universities and a technical college to more than 12,000 enrollments with 29 partnering educational institutions. Over 1,400 students have completed internships, and direct spending on television and film production in the state has grown from $2 billion to more than $4 billion since the organization was founded.

About the Georgia Film Academy The Georgia Film Academy (GFA) is a professional organization, a unit of the University System of Georgia, which is committed to leading and advancing the entertainment arts industry and its workforce in Georgia. GFA supports the Georgia Film Consortium (GFC), a unique-in-the-nation, state-wide collaboration of institutions of the University System of Georgia (USG), the Technical College System of Georgia (TCSG) and independent institutions created by state leadership to meet education and workforce needs for high demand careers in Georgia’s film and creative industries. Professional courses in film, television, digital entertainment, Esports and game development are offered for college credit through 29 USG, TCSG and independent partner institutions. Classes may also be taken through continuing education programs at several partner institutions. The GFC higher education program offers rigorous professional training and may lead to union-covered film and television production craft internships and placement in creative industry apprenticeships and associated jobs. GFA provides professional training in the form of Post-Production education and AVID editing certification. GFA also offers high school teacher training in production, content creation, and post-production, in partnership with the Georgia Department of Education. These provide professional film and television experiences and training, as well as curriculum and resources for teachers across the state. For more information, visit https://www.georgiafilmacademy.edu/.