The University of Georgia has announced a new Dean of the College of Public Health. 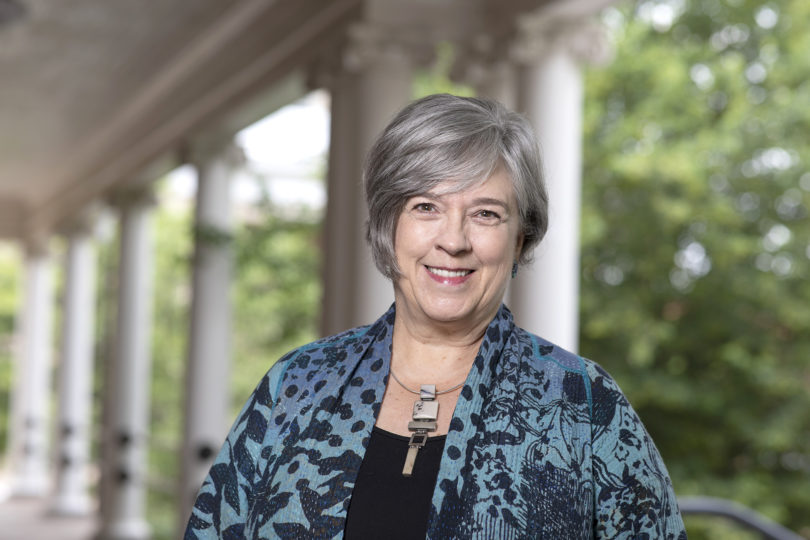 The University of Georgia has announced a new Dean of the College of Public Health.

Marsha Davis was named the new leader of the college on Tuesday. She has been with the university as a professor since 2006 and has served as interim dean since 2018, according to the school website.

Interim Senior Vice President for Academic Affairs and Provost Libby V. Morris said, “Dr. Davis has an impressive record of advancing instruction, research and public service and outreach. She has the respect of campus administrators and faculty, and I am confident that the College of Public Health will rise in prominence under her outstanding leadership.”

Davis has served as the college’s associate dean for outreach and engagement since 2013, where she has been a catalyst for identifying and developing programs that leverage the shared resources of UGA and populations the college serves. In addition, Davis is the founding organizer of the college’s annual State of the Public’s Health Conference and the UGA Public Health Leadership Academy, two programs designed to build the capacity of the public health workforce.

Over the course of her career, Davis has led multiple landmark community-based programs aimed at improving the health of children and their families. While at UGA, Davis has been awarded more than $15 million from federal agencies such as the National Institutes of Health, Centers for Disease Control and Prevention and U.S. Department of Agriculture to address health issues in Georgia. Her work has contributed to an improvement in health rankings for a number of counties and a significant economic impact for the state. Most recently, Davis’ work in rural Georgia, in collaboration with UGA’s Archway Partnership, led to UGA receiving a national Award of Excellence from the University Economic Development Association.