Since July, the Department has uncovered more than $6 billion in unreported foreign gifts from countries including Qatar, China, Saudi Arabia, and the United Arab Emirates 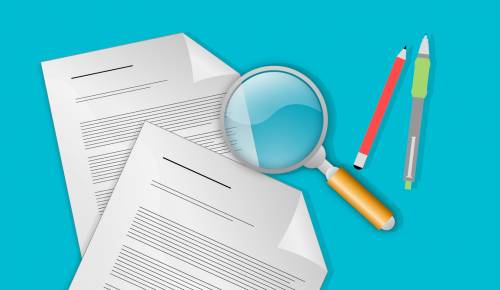 Since July, the Department has uncovered more than $6 billion in unreported foreign gifts from countries including Qatar, China, Saudi Arabia, and the United Arab Emirates

The U.S. Department of Education announced last week it is launching investigations into both Harvard and Yale Universities after it appears both Ivy League higher education institutions potentially failed to report hundreds of millions of dollars in foreign gifts and contracts.

The Department is also concerned Harvard University may lack appropriate institutional controls over foreign money and has failed to report fully all foreign gifts and contracts as required by law. This comes after Dr. Charles Lieber, chair of Harvard University’s Chemistry and Chemical Biology Department, was indicted for lying about his involvement with the Chinese government’s Thousand Talents Plan and admitting that Harvard lacks adequate institutional controls for effective oversight and tracking of very large donations.

“This is about transparency,” said U.S. Secretary of Education Betsy DeVos. “If colleges and universities are accepting foreign money and gifts, their students, donors, and taxpayers deserve to know how much and from whom. Moreover, it’s what the law requires. Unfortunately, the more we dig, the more we find that too many are underreporting or not reporting at all. We will continue to hold colleges and universities accountable and work with them to ensure their reporting is full, accurate, and transparent, as required by the law.”

Section 117 of the Higher Education Act requires American Title IV-eligible colleges and universities to report gifts from, and contracts with, any foreign source that exceed $250,000 in value and to disclose any foreign ownership or control, twice each year.

The Senate Permanent Subcommittee on Investigations described foreign spending on U.S. schools as “a black hole” because colleges and universities “routinely” fail to comply with the law, and reported foreign money can come with strings attached that might compromise academic freedom.

The Department’s records since approximately 1990 show U.S. universities and colleges have reported donations from Qatar, China, Saudi Arabia, and the United Arab Emirates in excess of $6.6 billion, but this sum may be significantly underestimated. According to investigations by Congress, GAO, and the Department, colleges and universities significantly underreport their foreign gifts and contracts.

The 2019 Senate Report found the following: