Dr. Susana Velez-Castrillon, associate professor in the Richards College of Business at UWG, is conducting research on the topic of food deserts, which are areas where many residents experience a lack of access to fresh food. 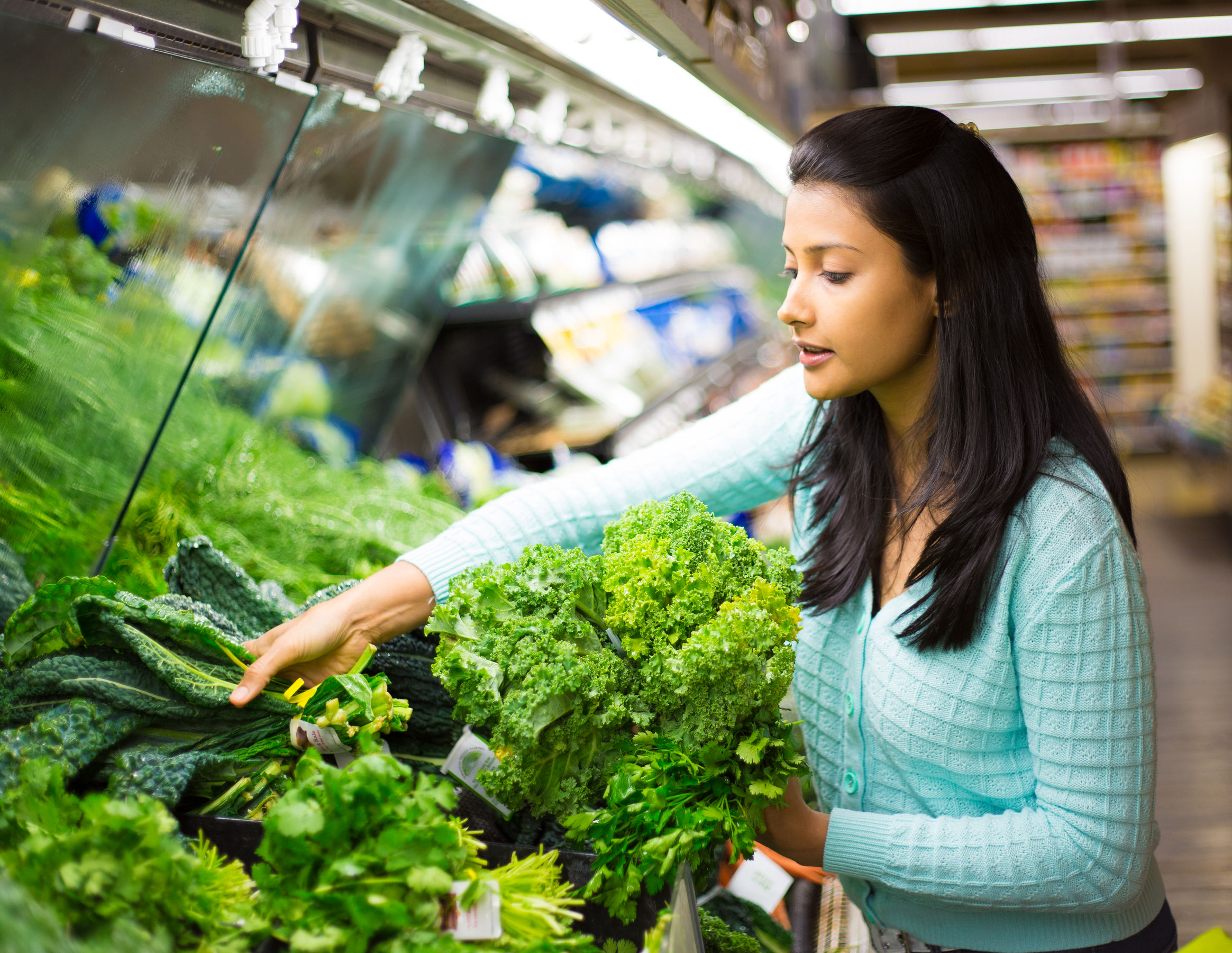 Dr. Susana Velez-Castrillon, associate professor in the Richards College of Business at the University of West Georgia, is conducting research on the topic of food deserts in Carroll County and the impact they have on communities.

A food desert is an area where many residents experience a lack of access to fresh food. In these areas, grocery stores are typically spread out, and not every citizen has convenient access to fresh fruits, meats and vegetables.

It‘s very difficult for citizens who do not own vehicles to access the larger stores in town because those stores are not in a central location. This discourages these residents from obtaining healthier options because they are not accessible.

Velez-Castrillon, a native of Colombia who teaches in the Department of Management, had the idea to conduct research on food deserts while shopping at the Hispanic supermarkets in Carrollton with her husband. She began to analyze the people who frequent the Hispanic stores in town as well as the reasons some people do not.

“We go to the Hispanic stores often, and we began to think about the people we don’t see there,” Velez-Castrillon said. “I then heard a story on NPR about food deserts, and I started wondering if there are food deserts here in Carroll County and if we could use Hispanic supermarkets as a source to address the problem of food deserts.”

The problem of accessible food and lack of basic needs is of great concern to Carroll County and the surrounding area, as it was a topic of discussion at last year’s State of Community event at UWG.

Velez-Castrillon’s research explores ways to make ethnic supermarkets more accessible to those who may not typically shop there due to cultural barriers.

“It’s difficult for them because of the different cultures and language barriers,” Velez-Castrillon explained.

These barriers often discourage many citizens from utilizing ethnic supermarkets that are close to them. Velez-Castrillon’s research analyzes ways to alleviate these barriers so citizens will have easier access to fresh and nutritional food.

This would hopefully encourage citizens to utilize ethnic supermarkets for fresh food in their neighborhoods.

“Maybe what they offer is not what one traditionally eats, but maybe one could learn to cook with it if it was more accessible,” Velez-Castrillon concluded.