The U.S. Department of Education says it received more than 17,000 public comments on the issue. 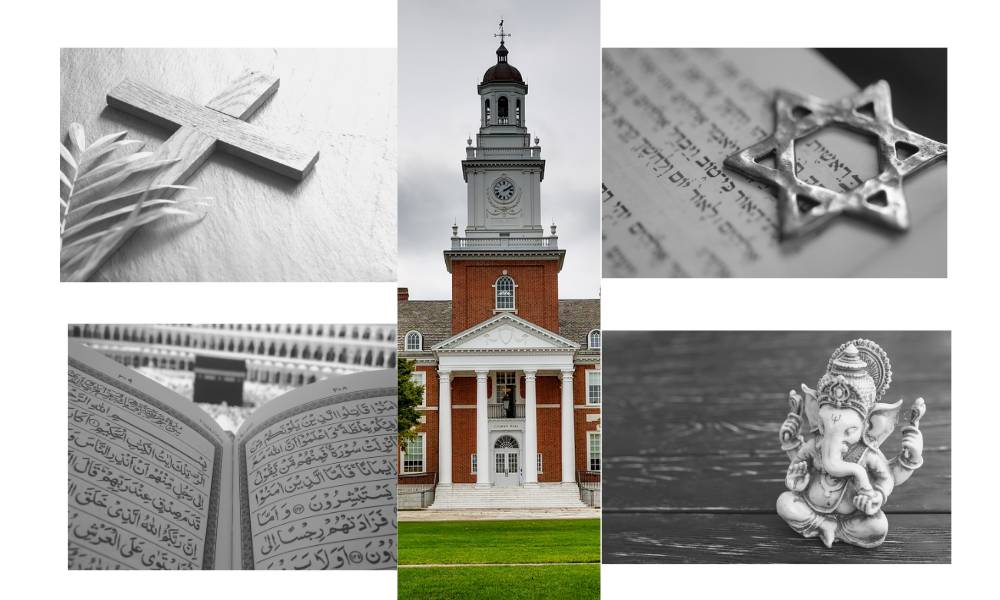 Higher education institutions have a different standard for free inquiry and religious liberty thanks to the new rule published by U.S. Secretary of Education Betsy DeVos.

The Improving Free Inquiry, Transparency, and Accountability at Colleges and Universities final rule was posted last week and will “ensure that public institutions of higher education uphold fundamental rights guaranteed by the First Amendment to the U.S. Constitution and that private institutions of higher education adhere to their own policies regarding freedom of speech, including academic freedom,” according to the U.S. Department of Education.

The final rule also ensures the equal treatment and constitutional rights of religious student organizations at public institutions and provides clarity for faith-based institutions with respect to Title IX.

“This administration is committed to protecting the First Amendment rights of students, teachers, and faith-based institutions. Students should not be forced to choose between their faith and their education, and an institution controlled by a religious organization should not have to sacrifice its religious beliefs to participate in Department grants and programs,” said Secretary DeVos. “These regulations hold public institutions accountable for protecting the First Amendment rights of students and student organizations, and they require private colleges and universities that promise their students and faculty free expression, free inquiry, and diversity of thought to live up to those ideals.”

The Department’s final rule was created after reviewing more than 17,000 public comments. According to the U.S. DOE press release, it addresses four areas of critical importance:

A fact sheet on the final rule is available here. The final rule will be effective 60 days after the date of official publication in the Federal Register.