44 students from 34 historically black colleges and universities (HBCU) selected as 2019 HBCU Competitiveness Scholars – the Initiative’s highest student recognition.
6 of those are from Georgia. 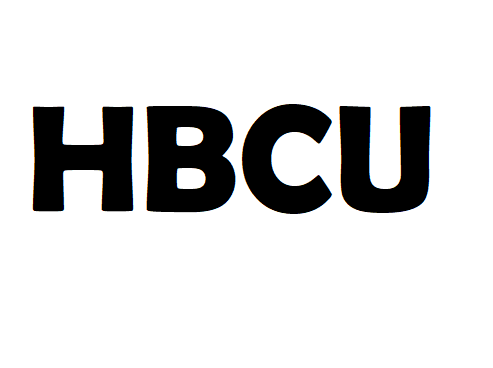 Comprised of undergraduate, graduate, and professional students, Competitiveness Scholars are recognized for successfully preparing to compete for top opportunities that improve long-term outcomes. Each was nominated and endorsed by their institution President, which itself is an honorable mention. Johnathan Holifield, executive director of the Initiative, said, “The Initiative’s watchword is competitiveness and these students are fine examples of the depth and diversity of competitive talent at our institutions. We are honored to recognize them.”

Scholars were selected from among several highly distinguished HBCU students chosen based on their academic achievement, campus and civic involvement and entrepreneurial ethos or “go-getter” spirit. In the course of their one-year term, Competitiveness Scholars will learn and share proven and promising practices that support individual and institutional achievement, with the goal of strengthening prospects for career and life success.

In 1980, President Jimmy Carter signed Executive Order 12232, which established a federal program “… to overcome the effects of discriminatory treatment and to strengthen and expand the capacity of historically black colleges and universities to provide quality education.”

In 1981, President Reagan, under Executive Order 12320, established the White House Initiative on Historically Black Colleges and Universities, which expanded the previous program and set into motion a government wide effort to strengthen our nation’s HBCUs. In 1989, President George Bush signed Executive Order 12677. This executive order established a Presidential Advisory Board on Historically Black Colleges and Universities to advise the president and the secretary of education on methods, programs, and strategies to strengthen these valued institutions.

Rodney Ellis, chancellor of Southern University at Shreveport and a member of the President’s Board of Advisors on HBCUs, added, “Academics, civic engagement, entrepreneurship and leadership are achieved through action, not position. Congratulations to the students from the Southern University System and other HBCUs for taking the necessary actions and leveraging their positions as students to achieve impact.”

Competitiveness Scholars will assemble during the 2019 National HBCU Week Conference, Sept. 8-11 at the Renaissance Washington DC Hotel – the theme of which is Enhancing HBCU Competitiveness: Student Achievement. Quality Partnerships. Institutional Performance. They will participate in workshops designed to strengthen their leadership, wealth creation and management and civic engagement and will be encouraged to seek out ongoing personal and professional development in the areas of innovation and entrepreneurship.

Competitiveness Scholars are recognized for the 2019-2020 academic school year. Throughout this period, the Initiative will facilitate engagement activities, as well as provide information and resources that scholars can take advantage of or disseminate to fellow students. Scholars are encouraged to fully take advantage of the opportunities provided, engage with one another and showcase their individual and collective talents across the HBCU spectrum.

Competitiveness Scholars will receive their recognition at the HBCU week conference during the Initiative’s Excellence in Innovation and Competitiveness Awards luncheon ceremony on Sept. 9.

Below is a list of the 2019 WHIHBCU Competitiveness Scholars, in alphabetical order by hometown state, the school they attend and the school’s location.