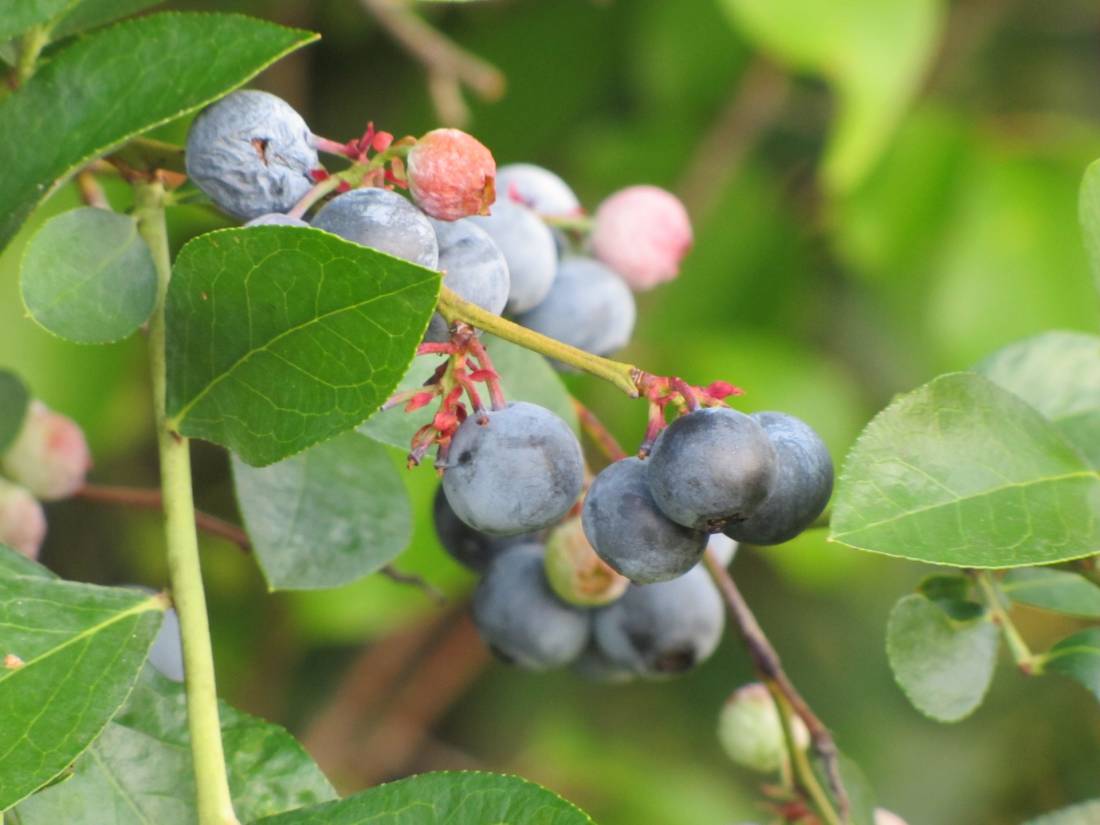 “That’s highbush only,” said Georgia Blueberry Commission Chairman Jerome Crosby, who grows blueberries on a commercial scale from his farm based in Atkinson County. “The frozen side of blueberry production is not a very measured product at all. There’s not a lot of good data on it.”

Crosby noted that highbush berries accounted for about 80% of Georgia’s fresh blueberry sales in 2019.

Rabbiteye blueberries account for about half of Georgia’s total blueberry acreage and about half the total production [expressed in pounds], according to Crosby. In 2019, Georgia’s blueberry growers produced 88 million pounds of highbush and rabbiteye berries combined. Crosby said rabbiteye berries make up 80% of the Georgia’s frozen blueberry market and estimated that rabbiteyes generate another $200 million-$250 million in economic impact.

Nationwide, highbush blueberry growers generate more than $4.7 billion in annual economic impact, translating to more than $12.7 million flowing into the U.S. economy every day of the year.