Savannah Was Top Port for U.S. Exports for First Half of 2020

Among Savannah’s top export commodities, the biggest gainers for the period were raw cotton, which grew by 61%. 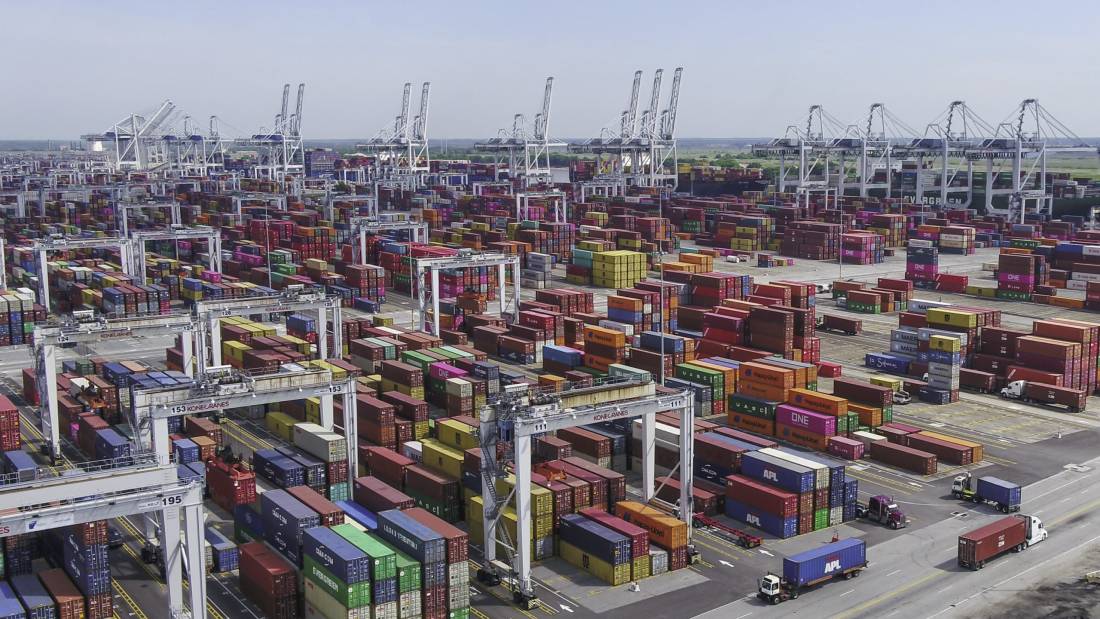 The Port of Savannah exported more loaded containers than any other port in the country from January through May, achieving a 12.2 percent market share. Garden City Terminal handled a total of 593,195 TEUs of loaded exports during the first five months of the calendar year.

“In today’s environment, businesses need every advantage to regain momentum and provide the growth that helps so many hard-working Americans to prosper,” said Georgia Gov. Brian Kemp. “The Georgia Ports Authority is a powerful economic engine for the state and a key link in the supply chain for industries across the region.”

Situated at the center of a broad logistics network, Savannah offers 37 weekly container ship services reaching destinations around the world, on-terminal service from Class I railroads Norfolk Southern and CSX, and direct access to Interstates 95 and 16.

“Our export numbers show how the Georgia Ports Authority plays a vital role as a state and national asset, supporting farms and factories across the country,” said GPA Board Chairman Will McKnight. “Terminal efficiency is about more than moving cargo quickly, it’s about helping American companies compete in the global marketplace.”

Georgia’s deepwater ports are still dealing with the impact of COVID-19, but have seen steadier trade numbers than other U.S. ports. In July, the Port of Savannah handled 360,700 TEUs, down 6.8 percent or 26,325 TEUs, compared to the same month last year. Total tonnage for the month dipped 3.1 percent, or 101,870 tons, for a total of 3.16 million tons for the first month of Fiscal Year 2021.

“Georgia’s diverse industry, its position as a major agricultural producer and its central location within the U.S. Southeast have helped to mitigate the worst impacts of the pandemic on trade through our terminals,” Lynch said. “Along with our partners in the International Longshoremen’s Association, motor carriers, railroads, stevedores and the distribution centers, we have been proud to provide steady, reliable service to our customers without delays or interruptions.”