Among the remedies, Lyft agreed to refund charges and provide $10 credits to riders who make plausible complaints of discrimination under the company’s revised wheelchair policy. 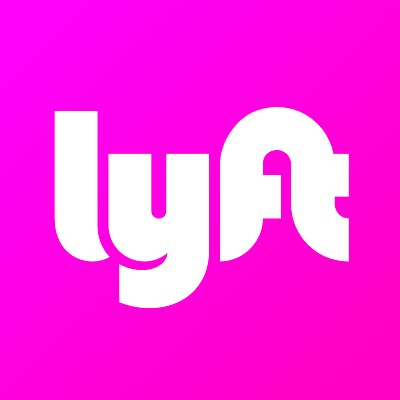 Lyft, Inc., has agreed to resolve allegations it violated the Americans with Disabilities Act (ADA) when some of its drivers refused to give rides to people with disabilities who used foldable wheelchairs or walkers, the Department of Justice announced Monday.

The settlement agreement between the United States and the San Francisco-based ridesharing company seeks to ensure that individuals with disabilities who use collapsible mobility devices will have equal access to Lyft rides.

The company also agreed to implement a complaint procedure that complies with federal law and hold its drivers accountable for failing to comply with its wheelchair policy, with punishment including possible termination.

Lyft agreed to refund charges and provide $10 credits to riders who make plausible complaints of discrimination under the company’s revised wheelchair policy.

Under the settlement agreement, Lyft will pay damages ranging from $4,000 to $30,000 to four complainants with disabilities and a $40,000 civil penalty to the United States.

For the next three years, Lyft will provide the Justice Department biannual written reports describing the activities it has taken to comply with the ADA.

Lyft fully cooperated with the Justice Department’s investigation, which was launched after a man who uses a wheelchair filed at least 12 complaints with the company regarding his treatment from specific drivers in the Los Angeles area. Eight of his complaints alleged that drivers either refused or could not transport him because he had a wheelchair, while four of his complaints alleged that drivers treated him rudely because he had a wheelchair, according to the settlement agreement.

Another Lyft customer, a veteran who lost both of his legs in combat, alleged that on one occasion in November 2018 a Lyft driver denied him a ride because he had a collapsible wheelchair.

Earlier this year, the City of San Clemente settled allegations that from October 2016 to March 2018, it violated the ADA when persons with disabilities who needed wheelchair-accessible vehicles could not use the city’s Lyft program because it did not offer such vehicles.