Justice Department and Live Nation Agree to a Number of Significant Changes, To Extend by Five and Half Years the 2010 Live Nation/Ticketmaster Final Judgment; Live Nation to Pay Costs and Fees to Taxpayers for Enforcement 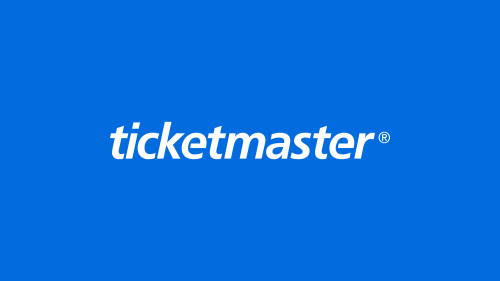 Justice Department and Live Nation Agree to a Number of Significant Changes, To Extend by Five and Half Years the 2010 Live Nation/Ticketmaster Final Judgment; Live Nation to Pay Costs and Fees to Taxpayers for Enforcement

The Department of Justice’s Antitrust Division will file a petition asking the court to clarify and extend by five and a half years the Final Judgment entered by the Court in United States v. Ticketmaster Entertainment, Inc., et al., Case No. 1:10-cv-00139-RMC (July 30, 2010). This is the most significant enforcement action of an existing antitrust decree by the Department in 20 years.

“When Live Nation and Ticketmaster merged in 2010, the Department of Justice and the federal court imposed conditions on the company in order to preserve and promote ticketing competition.” said Assistant Attorney General Makan Delrahim of the Justice Department’s Antitrust Division. “Today’s enforcement action including the addition of language on retaliation and conditioning will ensure that American consumers get the benefit of the bargain that the United States and Live Nation agreed to in 2010. Merging parties will be held to their promises and the Department will not tolerate transgressions that hurt the American consumer.”

The Department today filed a motion in the U.S. District Court for the District of Columbia to reopen the docket in the underlying action, a necessary step towards filing the petition to clarify and extend the Final Judgment. The Department will file that petition once leave is granted by the court.

The clarifications to the Final Judgment the parties will seek include provisions that:

Along with the provisions described above, the proposed modifications to the Final Judgment, if approved by the court, include additional safeguards to ensure Live Nation does not punish venues that want to work with competing ticketers, and importantly, extends the term of the Final Judgment for five and half years.

Ticketmaster is a wholly-owned subsidiary of Live Nation following their merger in 2010. It claims to be the world’s leading live entertainment ticketing sales and entertainment company. In 2018, Ticketmaster’s revenues were approximately $1.5 billion.

October 2019: Which Airlines Were Late the Most?
US Department of Labor Cites Georgia Tire Distribution Center
Posting....