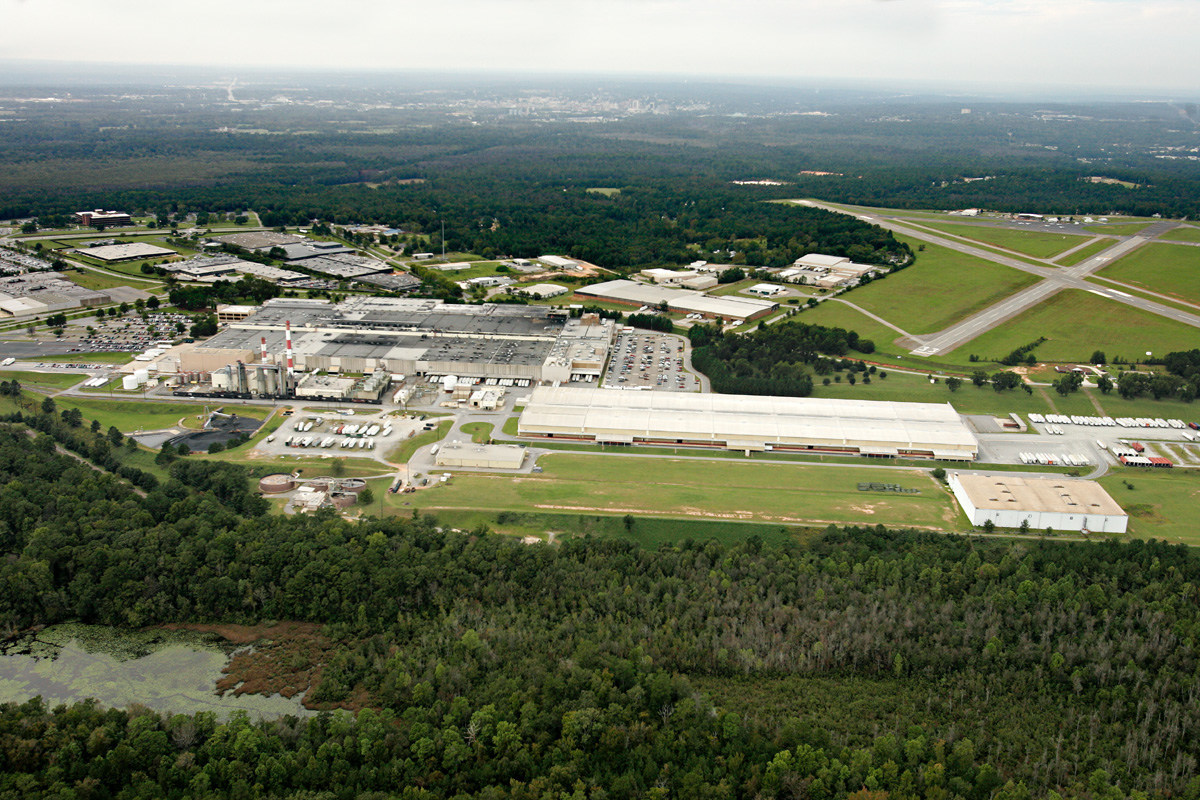 Industrial Realty Group, LLC (IRG), one of the country’s largest owners of commercial and industrial properties, is proud to announce nearly $20 Million of improvements have been completed at Macon Interstate Business Park since acquiring the site last year. In addition, the successful project has leased approximately 680,000 square feet and 23 acres and is preparing to reestablish direct rail access on site.

The vacant former Brown and Williamson plant is now home a variety of companies and their employees including Irving Consumer Products, MWD Logistics, Wesco Distribution, and more. 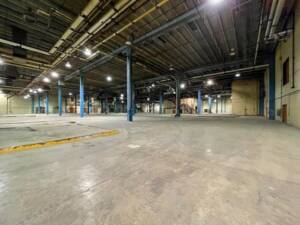 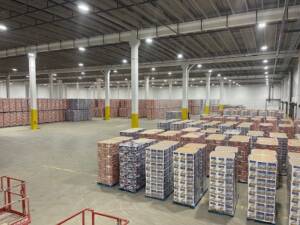 IRG also plans to reactivate rail lines which have been out-of-service for 15 years. Direct rail access and private track is likely to attract job-creating, manufacturers eager to tie into the national network of Norfolk Southern and CSX and take advantage of the nearly 1.9 million square feet still available. The rail project is expected to be operational by the end of 2022.

IRG is a nationwide real estate development and investment firm specializing in the acquisition, development, and management of commercial and industrial real estate throughout the United States. IRG, through its affiliated partnerships and limited liability companies, operates a portfolio containing over 150 properties in 31 states with over 100 million square feet of rentable space. IRG is nationally recognized as a leading force behind the adaptive reuse of commercial and industrial real estate, solving some of America’s most difficult real estate challenges. Learn more at www.industrialrealtygroup.com.