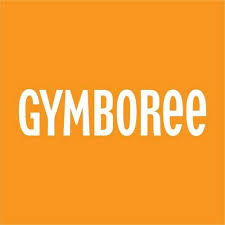 900 Gymboree clothing stores are set to close across the nation and a number of them are in Georgia.

The news came this week after the company announced it plans to file for Chapter 11 bankruptcy next week. The stores will be liquidated and sold. Gymboree previously filed for bankruptcy in June 2017 and reemerged in September 2017 with sister companies Crazy 8 and Janie and Jack.

Gymboree has said there is a desire to sell the 100  remaining Janie and Jack stores operating in the US, but no deal is in the works presently.

Gymboree Play & Music centers were sold in 2016 and will not be impacted by these closures.

If you’ve got gift cards or returns to make to the kids’ store Gymboree, you may want to make that happen pretty soon