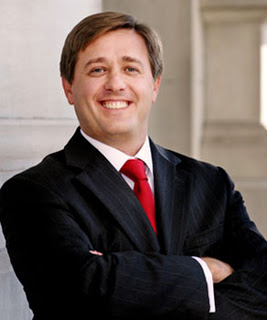 The record came as Georgia continued to show improvement in other key measures like initial unemployment claims, labor force and the unemployment rate, according to preliminary numbers.

“September was another strong month,” Butler said. “Setting another record for employed residents is especially important because it proves we are not only producing jobs but residents are getting them.”

“We continue to approach the record low unemployment rate,” the commissioner said. “That shows just how strong our economy has been.”

Georgia lost 2,100 jobs in September, against a total of more than 4.64 million jobs. Still,that number is up nearly 80,000 from the same time last year.

Georgia had six job sectors that added at least 5,000 jobs since last September:

Georgia’s labor force grew in September by 4,355, bringing the total work force to more than 5.1 million. That number was up by 3,615 from the same month a year ago.

At the same time, new claims for unemployment decreased in September. The total number of claims filed in September fell by 2 percent. They were up by about 2 percent compared with September 2018.