He was sentenced to 36 months in prison followed by three years of supervised release. Shah was also ordered to pay a $300 special assessment and restitution in the amount of $55,300. 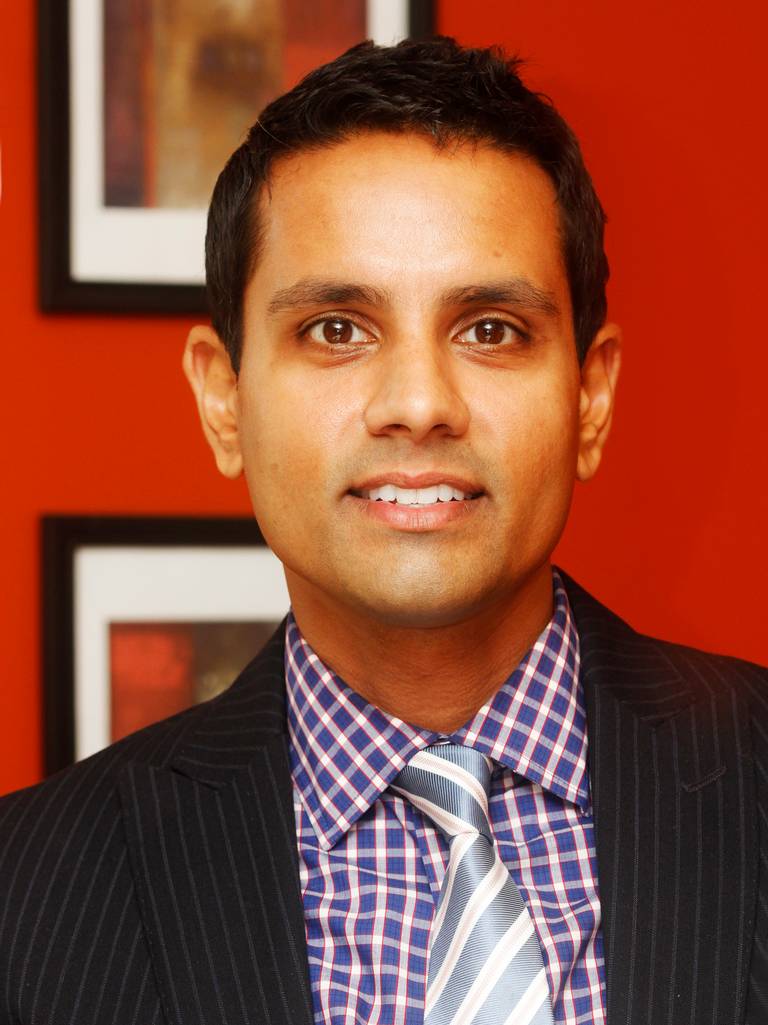 A Georgia podiatrist was sentenced for his participation in a kickback scheme where he prescribed medication that was ultimately paid for by a federal program that provides low cost medication to members of the U.S. Armed Forces.

Dr. Alap Shah, 44, of Columbus, Georgia, was sentenced to 36 months in prison followed by three years of supervised release. Shah was also ordered to pay a $300 special assessment and restitution in the amount of $55,300.

On January 8, 2019, after a week-long jury trial, Shah was convicted of one count of conspiracy to defraud the United States and receive health care kickbacks and two counts of receiving kickbacks.  According to the evidence introduced at trial, the defendant was a podiatrist in Columbus, Georgia.  In February 2014, Shah was approached by Paul Meek and Gary Small, the owners of PGRX, a marketing company that paid kickbacks to medical professionals in return for the referral of patients with prescriptions to their company for expensive compounded medications. PGRX would then refer these patients to Atlantic Pharmacy, a pharmacy that submitted claims to TRICARE, a health insurance program that provides low cost health insurance to members of the U.S. Armed Forces.

According to the evidence introduced at trial, during the course of the conspiracy, Shah received $55,300 in kickback payments for the referral of patients to PGRX.  These referrals, in turn caused Atlantic Pharmacy to submit claims for medications that cost up to $4782.00 for a one- month supply.  The evidence showed that PGRX and Shah signed phony Medical Director and speaker agreements in order to cover up the true nature of payments.  Throughout the course of the conspiracy, Shah and his co-conspirators engaged in a series of email and text messages in which they discussed the need to recruit TRIACRE beneficiaries and prescribe them expensive compounded medications. Throughout the course of the conspiracy, the evidence demonstrated that Shah wrote prescriptions that caused TRICARE make payments to Atlantic Pharmacy in the approximate amount of $1,033,090.00.

“Dr. Shah chose to line his pockets rather than uphold the trust his patients placed in him,” said U.S. Attorney Ariana Fajardo Orshan.  “The U.S. Attorney’s Office and our law enforcement partners will continue to work tirelessly to identify for prosecution individuals, including healthcare providers, who carry out kickback schemes against Tricare or other federal health care programs for their own personal financial benefit at a loss to the deserving beneficiaries.”
“Shah ignored his Hippocratic Oath when he decided to pursue personal profit over patient care,” said Cyndy Bruce, Special Agent in Charge of the Defense Criminal Investigative Service, Southeast Field Office.  “DCIS and its law enforcement partners are fiercely committed to protecting America’s Warfighters and the integrity of TRICARE, the military health care program.”

“The sentence obtained today has been the culmination of a thorough investigation completed by our agents revealing abuse by medical professionals of Federal benefits programs for personal gain,” said Special Agent in Charge Christopher Cave, of the U.S. Postal Service Office of Inspector General Southern Area Field Office. “The USPS-OIG, along with our law enforcement partners will continue to vigorously investigate these types of cases in order to deter and stop these fraud schemes.”

“Those who choose to attempt to defraud the U.S. healthcare system, undermine the entire system and those providers who obey the law,” said Frank Robey, director of the U.S. Army Criminal Investigation Command’s Major Procurement Fraud Unit. “We hope that today’s sentencing will deter others from this type of illegal scheme.”

“The FDA recognizes that compounded drugs can serve an important role for patients whose medical needs cannot be met by an FDA-approved drug product. But when doctors disregard the drug approval process for personal profit, they put their patients at risk,” said Acting Special Agent in Charge H. Peter Kuehl, FDA Office of Criminal Investigations Miami Field Office. “We will continue to investigate and bring to justice physicians who endanger the health of unsuspecting American consumers in this manner.”

“Dr. Shah not only violated the laws of the United States – he violated the trust placed in him by his patients,” said Thomas W. South, OPM’s Deputy Assistant Inspector General for Investigations.  “Every patient deserves health care providers that meet the highest standards of ethical and professional behavior.  Today’s sentencing reminds all providers that they must observe those standards, and reflects the commitment of the OPM-OIG to pursue improper and illegal conduct that puts the health and wellbeing of Federal employees, annuitants, and their families at risk.”

The case was prosecuted by Assistant U.S. Attorneys Dan Bernstein and Jonathan Stratton.