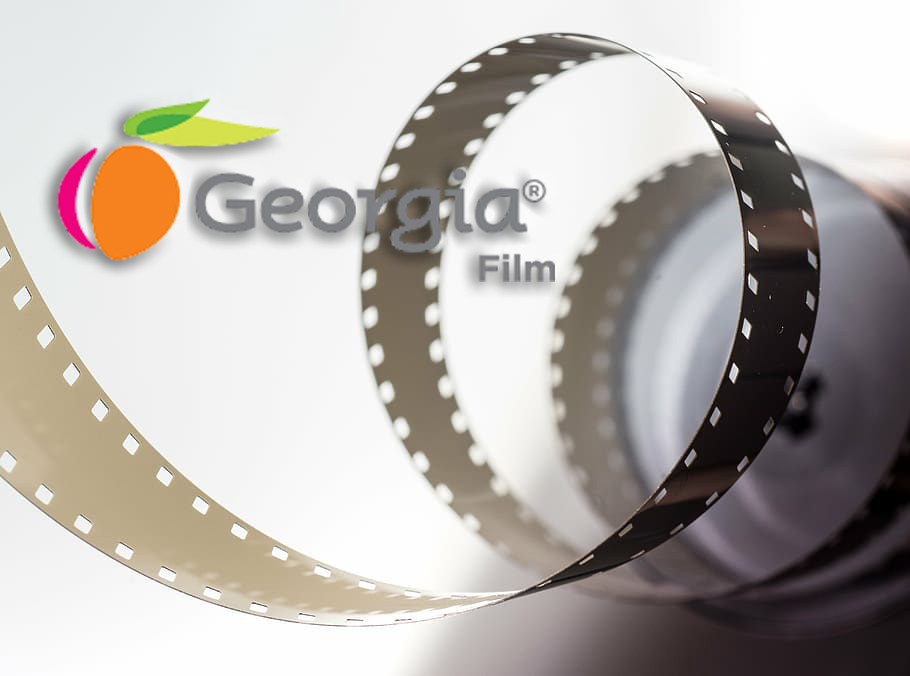 The Georgia Department of Economic Development (GDEcD) recently announced that the film industry recorded a blockbuster year in Georgia. During fiscal year 2021, the film and television industry set a new record with $4 billion in direct spending on productions in the state. The Georgia Film Office, a division of GDEcD, reported that these numbers are due to a variety of factors in addition to the state’s overall attractiveness to the film industry, including an earlier safe return to production, pent-up demand from the COVID-19 hiatus, and the associated expenses to mitigate risk. New safety protocols also added to production costs and timelines.

“Because Georgia was the first state in the country to re-open our economy and worked with film productions across the state to ensure they could safely continue operations, the Peach State’s film industry is leading the nation,” said Governor Brian P. Kemp. “As the top state for business for an unprecedented eighth year in a row, the jobs, economic development, and investment in film and other supporting industries are a key part of Georgia’s success story. This record-breaking announcement also highlights Georgia’s incredible momentum in economic recovery as we emerge from the COVID-19 pandemic.”

For more than a decade, Georgia’s film industry has posted exponential growth to become an epicenter of film, with new record spending regularly set by productions. Today, in addition to a wide range of natural and physical settings from the mountains to the coast that are ideal for production, Georgia also offers 2.1 million square feet in purpose-built stage space and 3.2 million in retrofitted stage and dedicated warehouse space. New support service company announcements are a regular occurrence. In fiscal year 2021, 366 productions filmed in the state, represented by 21 feature films, 45 independent films, 222 television and episodic productions, 57 commercials, and 21 music videos.

Georgia was the first state to provide a “best practices” guide for film and television during COVID-19, which assisted the rapid return to filming in the state. The “COVID-19: Georgia Best Practices for Film and Television” production guide for studios was provided by the Georgia Film Office, a division of the Georgia Department of Economic Development (GDEcD). The Guide complemented the safety protocols released by the Industry-Wide Labor-Management Safety Committee Task Force to help ensure a safe workplace environment and reduce the spread of the virus.

“This year’s record-breaking spending by the film industry demonstrates that our efforts to grow jobs for Georgians continue to pay dividends,” said Georgia House of Representatives Speaker David Ralston. “With an industry-leading film tax credit, a ready workforce and a business-friendly attitude, Georgia is perfectly positioned to continue attracting more productions and the jobs they will support. Our continuing success is a testament to what can happen when the public and private sector work together to expand economic opportunity in every corner of our great state.”

In June 2020, the major motion picture, television, and streaming companies committed to bringing back and hiring an estimated 40,000 production workers to work on 75 production projects in the state that would invest over $2 billion into the Georgia economy over the following 18 months.

“The growth of Georgia’s film industry is truly exciting, impacting every corner of our state from communities to small businesses to individual Georgians,” said GDEcD Commissioner Pat Wilson. “Seeing our beautiful state on-screen along with our iconic Georgia peach logo is good for tourism and other marketing efforts, ultimately making an even bigger impact on our economy. The Georgia Film Office has been working with our Camera Ready communities, productions, education partners, and so many more to make sure we are responsive and continuing to capitalize on the benefits for small and large communities across Georgia.”

“Georgia allowed productions to return before other markets, so we not only had returning shows that shut down due to the pandemic, but we were also able to attract new shows that were slated to shoot in other, locked down markets,” said Lee Thomas, Director of the Georgia Film Office. “This additional slate of projects, combined with increased budgets due to the need for additional crew and space, plus stringent safety measures, led Georgia to have an even higher than projected record year.”

Additional Georgia-lensed film and television programs are set to be released in the weeks and months ahead. Stars of Disney’s “Jungle Cruise” Dwayne Johnson and Emily Blunt were interviewed from Atlanta on Good Morning America last week ahead of the film’s premiere later this month. DC Films production “The Suicide Squad” and a movie adaptation of the hit Broadway show “Dear Evan Hansen” from Universal Pictures are set for release later in the year.

In fiscal year 2020, despite film production shutdowns in Georgia and around the world during COVID-19, Georgia-lensed productions spent $2.2 billion in the state, a record-setting pace before the COVID-19 response required a pause. In 2019, the direct spend by Georgia productions was $2.9 billion.

For a list of Georgia-lensed productions currently in theaters, streaming online, or set to premiere, visit “Release Dates for Georgia-Lensed Productions.”