The FAA alleges the company did not have approved hazardous materials training programs in place for a total of 270 illegal cargo flights over a 3 year period.

The FAA alleges these flights were careless or reckless so as to endanger lives or property. 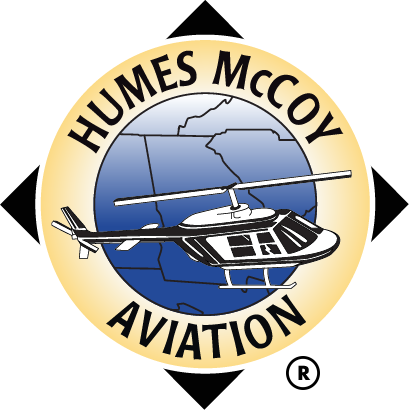 The FAA alleges Humes McCoy operated a Cessna Caravan, Beechcraft Super King Air and CASA 212-200 on a total of 270 illegal cargo flights in 2017, 2018 and 2019. The flights were illegal because the company did not have a commercial operating certificate, advertised and offered to perform operations that required such a certificate, received compensation for the flights, and used pilots who had not passed required tests and flight-competency checks, the FAA alleges.

At the time of publishing, the Humes McCoy website was down and listed as ‘under maintenance.’ According to the Georgia Secretary of State’s corporation search, the company’s licensing was first filed in 2002, was last registered in 2010, and the company was administratively dissolved in 2012.

Humes McCoy has 30 days after receiving the FAA’s enforcement letter to respond to the agency.