Dunkin’ is once again celebrating Veterans Day by showing its appreciation and support for those who truly keep America running. 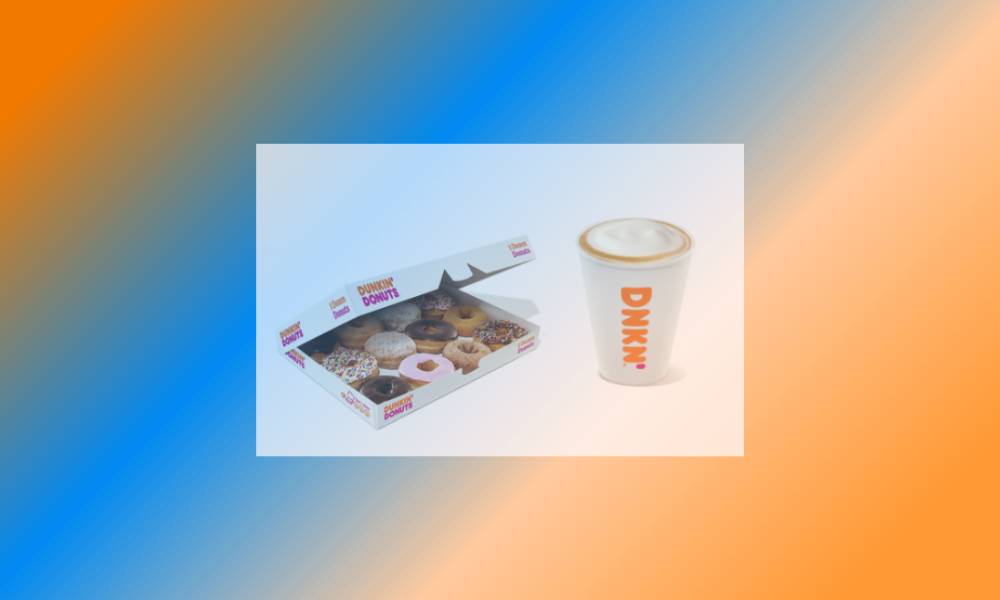 Dunkin’ is once again celebrating Veterans Day by showing its appreciation and support for those who truly keep America running. In a sweet salute to the brave members of the armed forces, on Wednesday, November 11, veterans and active-duty military are invited to participating Dunkin’ restaurants nationwide for a free donut of their choice, no purchase necessary*.

In celebration of Veterans Day, Dunkin’ of Georgia is showing its appreciation by donating over $375 worth of Dunkin’ gift cards to the USO Center at Hartsfield-Jackson ATL International Airport.

In another way to show gratitude to those who serve, for the second year in a row, Dunkin’ is teaming up with A Million Thanks, a nonprofit organization that supports active, reserve, and Veteran military by sending millions of letters of thanks and encouragement directly to service members. Dunkin’ is proudly making a $10,000 donation to A Million Thanks and is giving fans the chance to show their appreciation to veterans by crafting their own digital letters via Dunkin’s Instagram story on Monday, November 9. Digital letters will be printed and mailed to active military members within the A Million Thanks community.

Following the brand’s donation to A Million Thanks, Dunkin’ is extending its support to military families. To aid United States military families with critically ill children, the Dunkin’ Joy in Childhood Foundation proudly is gifting the Believe in Tomorrow Children’s Foundation a $25,000 grant. The Believe in Tomorrow Children’s Foundation provides premier hospital and respite housing to children receiving treatment, and their families, to bring comfort and hope to those battling life-threatening illness.

Finally, in addition to sending digital thank you letters, Dunkin’ fans can treat veterans and active service members to a much-deserved Dunkin’ coffee break. At DunkinCoffeeBreak.com, anyone can send an e-gift card, available in special Veterans Day designs, to veterans that inspire them.

Dunkin’s Veterans Day initiatives are part of the brand’s continuous commitment to supporting the U.S. armed forces. Through the Dunkin’ Coffee for Our Troops program, the company has donated more than 300,000 pounds of coffee to troops deployed overseas. Through this program, Dunkin’ sends a case of coffee to deployed troops each week, based on recommendations from friends, family members, or the troops themselves. Since 2003, the brand has sent over 240 pounds of coffee to active military members each week.

* While supplies last. Limit one per customer. Offer available in-store only. Not available for orders placed using On-the-Go Mobile Ordering through the Dunkin’ Mobile App.