The government contended that AUMC violated the False Claims Act by knowingly submitting claims to federal healthcare programs for a procedure that was not covered by Medicare and Medicaid. 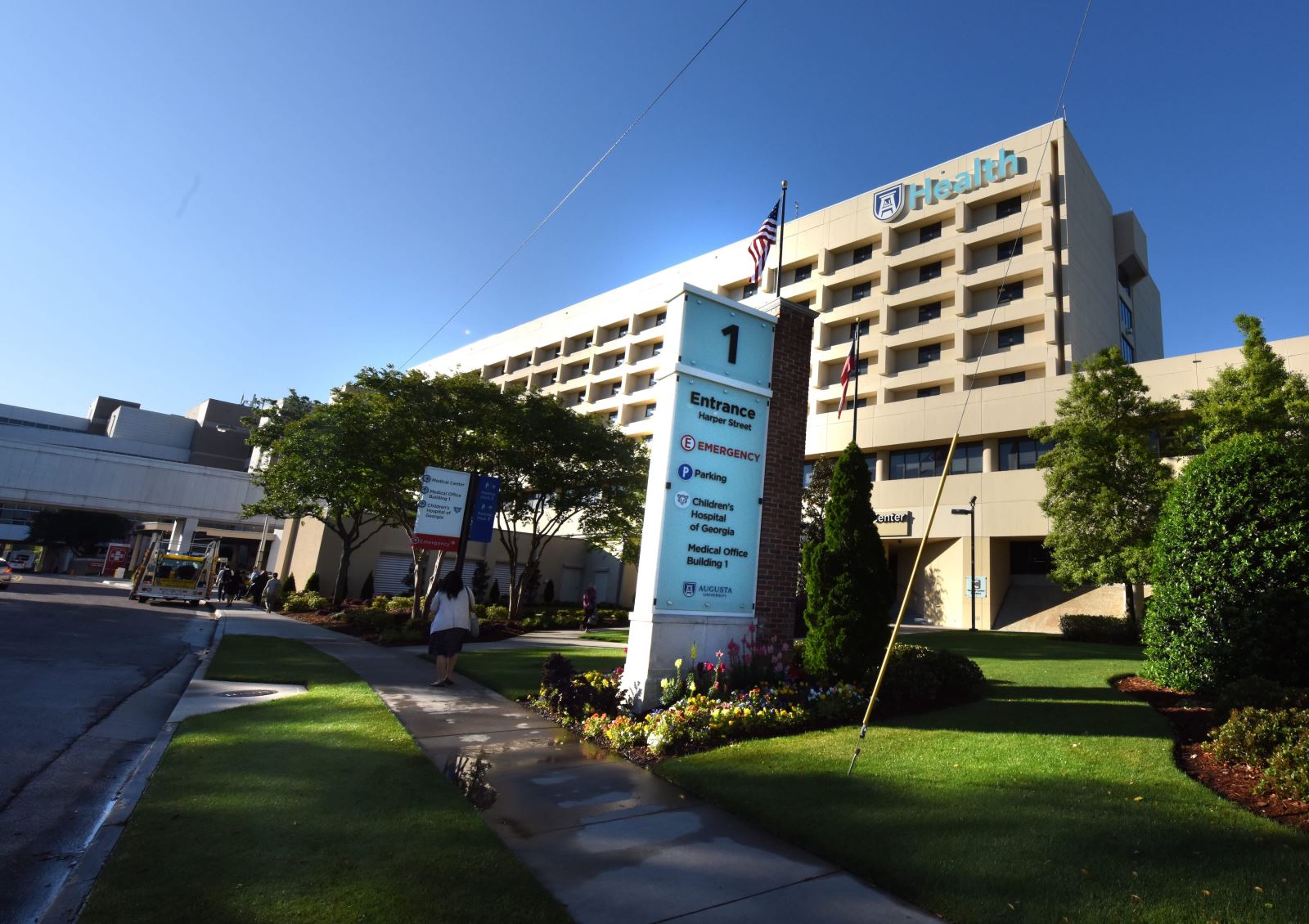 Augusta University Medical Center, Inc. (AUMC) has agreed to a settlement with the United States, the State of Georgia, and the State of South Carolina to resolve allegations that AUMC submitted false claims to several government-funded healthcare programs.

The government contended that AUMC violated the False Claims Act by knowingly submitting claims to federal healthcare programs for a procedure that was not covered by Medicare and Medicaid. The investigation involved these medically unreasonable and unnecessary “procedures,” which was referred to as a “Belsey Collis” and billed as a covered procedure, as well as post-surgical follow-up care. From the early stages of the government’s investigation, AUMC actively cooperated and fully committed to both monetary and non-monetary corrective actions for the alleged misconduct.

“Our office is committed to ensuring providers billing federal health care programs do so properly and that the medical care provided is appropriate,” said U.S. Attorney Bobby L. Christine. “AUMC should be commended for its response to the government’s investigation. From the outset, AUMC was cooperative with the government’s investigation and took proactive remedial steps.”

“Every precaution must be taken to ensure that items and services billed to publicly-funded healthcare programs are necessary and comply with program guidelines,” said Georgia Attorney General Chris Carr. “When missteps occur, we appreciate the efforts of institutions like AUMC that seek to remedy the past and improve moving forward.”

“In concert with our partners, our office is committed to safeguarding our nation’s federally and state-funded health care programs,” said Derrick L. Jackson, Special Agent in Charge at the U.S. Department of Health and Human Services, Office of Inspector General in Atlanta. “We appreciate AUMC’s willingness to cooperate with the investigation and quickly right this wrong.”

“It is vitally important that we protect our government funded health care programs against fraud of any kind,” said Chris Hacker, Special Agent in Charge of FBI Atlanta. “This case is an example of the cooperative investigative efforts of federal and state partners to make sure monies from these important programs are directed only to legitimate claims.”

“This settlement agreement typifies the efforts of DCIS to protect the integrity of the DoD health care program (TRICARE) from fraud and abuse,” said Special Agent in Charge Cynthia A. Bruce, DCIS Southeast Field Office.  “DoD Tricare providers need to be held to the highest standards of care that is deserving of the warfighters they serve.”

“Medicaid is a system of trust, and anytime someone commits healthcare fraud it drives up the cost of care for everyone. This is a case where AUMC worked with state and federal prosecutors and investigators to restore that trust, and I would like to thank those involved in reaching this positive resolution,” said South Carolina Attorney General Alan Wilson.

The claims resolved by this settlement agreement are allegations only, and there has been no determination of liability.