Piedmont Healthcare, Inc., an Atlanta-based hospital system, has agreed to pay $16 million to settle allegations that it violated the False Claims Act 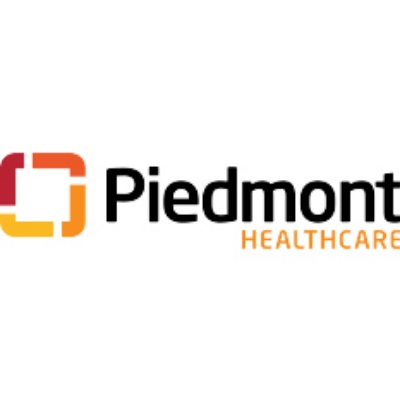 Piedmont Healthcare, Inc., an Atlanta-based hospital system, has agreed to pay $16 million to settle allegations that it violated the False Claims Act by billing Medicare and Medicaid for procedures at the more expensive inpatient level of care instead of the less costly outpatient or observation level of care. The settlement also resolves allegations that Piedmont paid a commercially unreasonable and above fair market value to acquire Atlanta Cardiology Group in 2007 in violation of the federal Anti-Kickback Statute.

“Our watchdog agency will continue to aggressively investigate healthcare providers that attempt to boost their profits by billing Medicare and Medicaid for medically unnecessary services and engaging in kickback schemes,” said Special Agent in Charge Derrick L. Jackson, U.S. Department of Health and Human Services Office of Inspector General.  “We will not tolerate such greed-fueled schemes, which bilk taxpayer-funded health care programs and undermine the public’s trust in the healthcare industry.”

“Our office will continue to work with our federal partners to ensure that healthcare providers abide by rules that serve as important safeguards for public safety and public resources,” said Georgia Attorney General Chris Carr.

The settlement resolves two separate False Claims Act allegations. First, between 2009 and 2013, Piedmont’s case managers allegedly overturned the judgment of its treating physicians on numerous occasions and billed Medicare and Medicaid at the more expensive inpatient level of care even though the treating physicians recommended performing the procedures at the less expensive outpatient or observation level of care. Second, in 2007 Piedmont allegedly acquired the Atlanta Cardiology Group, a physician practice group, in violation of the federal Anti-Kickback Statute by paying a commercially unreasonable and above fair market value for a catheterization lab partly owned by the practice group.

This settlement resolves a lawsuit filed in the U.S. District Court for the Northern District of Georgia by a former Piedmont physician under the qui tam or whistleblower provisions of the False Claims Act, which permit private citizens to bring lawsuits on behalf the United States and obtain a portion of the government’s recovery. The whistleblower in this case will receive $2,967,400.

This case was investigated by the U.S. Attorney’s Office for the Northern District of Georgia, the Georgia Medicaid Fraud Control Unit, and Health and Human Services—Office of the Inspector General, with substantial assistance from the Department of Justice Civil Division, Commercial Litigation Branch (Frauds Section).

The case is captioned United States and Georgia ex rel. Doe v. Piedmont Healthcare, Inc. et al., 1:16-CV-780. The claims resolved by this settlement are allegations only and there has been no determination of liability.