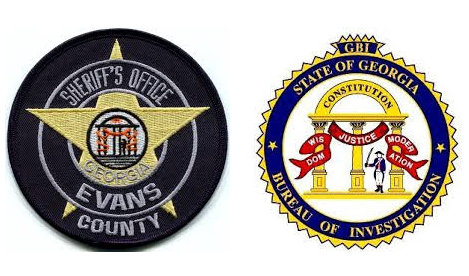 As previously reported by AllOnGeorgia:

On Saturday, May 9, 2020, the Georgia Bureau of Investigation was requested by the Evans County Sheriff’s Office to conduct an officer involved shooting investigation.

Preliminary information indicates that at approximately 12:53 a.m., an Evans County Sheriff’s Office deputy was dispatched to the area of SR-169 and Archie Mitchell Road in Claxton, GA, in reference to a male who was on foot in the middle of the road. When the deputy arrived in the area, he located Yassin Mohamad, 47. The Sheriff’s Office had several encounters with Mohamed over the previous 12 hours. When the deputy attempted to make contact with Mohamed, he fled from the deputy and an altercation ultimately ensued. During the altercation, Mohamed picked up several rocks and began throwing them at the deputy, striking him once. Mohamed then charged the deputy with a larger rock at which point the deputy discharged his firearm, striking Mohamed. Mohamed was pronounced deceased at the scene. An autopsy will be conducted at the GBI Crime Lab in Pooler, GA.

The deputy was not seriously injured during this incident.

The GBI will continue its independent investigation of the officer involved shooting. Upon completion of the investigation, it will be turned over to the Atlantic Judicial Circuit District Attorney’s Office for review.

On Monday, May 11th, the GBI released the following additional details:

In the hours leading up to the officer involved shooting, law enforcement and EMS had been in contact with Mohamed several times. During the contact just prior to the OIS, Mohamed attacked an officer with a pipe, as well as attacked an ambulance. The pipe was wrestled away from Mohamed and he was detained for a short time by the Evans County Sheriff’s Office and later released. Preliminary autopsy results indicate Mohamed died from gunshot wounds.