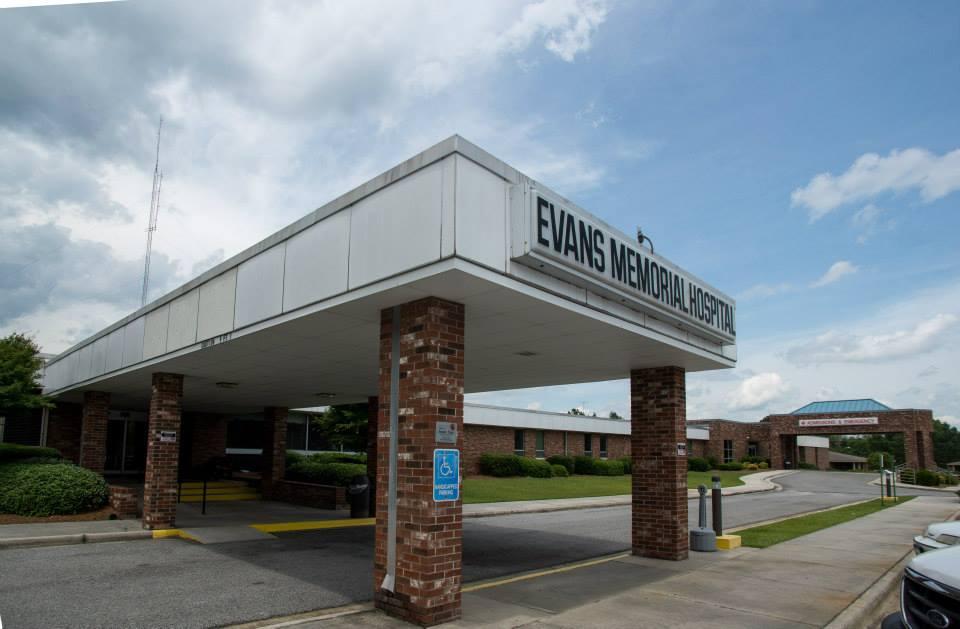 Of concern in the short term, the Hospital Authority notified the EMH Board of Directors that no longer operating the hospital would be a breach of a 1996 lease agreement. If EMH does not rectify the situation, the contract will be terminated and the Evans County Hospital Authority will become responsible for the operations of the hospital.

The hospital is asking Commissioners to:

In June 2018, the hospital requested an additional loan from Commissioners, which was approved. The problem then was how quickly accounts payable continued to accrue, especially with lacking and mediocre Medicaid reimbursements and patients who never satisfy their financial obligations owed to the hospital. Much of it was and continues to be outside the control of the hospital itself.

County Administrator Casey Burkhalter says the county has been working on ways to work on refinancing the bonds to reduce the interest payments owed back, but that cannot be done overnight.

It is estimated that closing the hospital would cost $2.5 million to $3.8 million to cover things such as unemployment, lease payments on property, outstanding accounts payable, and other line items.

Of the 26 states that have seen at least one rural hospital close since 2010, those with the most closures are located in the South, according to research from the North Carolina Rural Health Research Program. Nationwide, 83 rural hospitals across the country have shuttered their doors since 2010, six of those being in the Peach State. The shuttering of a hospital in a rural community has proven to be grossly detrimental to the overall well being of the community.

In 2016, Georgia passed the rural hospital tax credit, which allows Georgia taxpayers and C-Corporations that donate funds through the Georgia HEART Hospital Program to those rural hospital systems that qualify and receive a 100% tax credit. Each hospital is eligible for up to $4 million in credits, meaning Evans Memorial could receive $4 million worth of donations from people and businesses in the community before donors would no longer be eligible to receive the tax credit. (All on the condition that donors apply for the credit before the $60 million cap is reached each year).

Example: On July 1, 2018 and provided the relevant caps have not been reached, any individual donor that made or makes a donation from January 1, 2018 until June 30, 2018 will be allowed 100% of the donation that was used to arrive at the amount of credit allowed during that period (up to $11,111 for a married filing joint taxpayer and $5,556 for all other individual taxpayers). After June 30 of each year, there will not be maximum credit limits on non-corporate contributions to rural hospitals in the event that the $60 million annual cap on credits is not met.

In December 2017, the Department of Community Health ranked Evans Memorial No. 14 in “financial need” for the rural healthcare tax credit program, in line behind 13 others, mostly south of Macon.