How Does the Size of Oak Park PD Compare to Others? 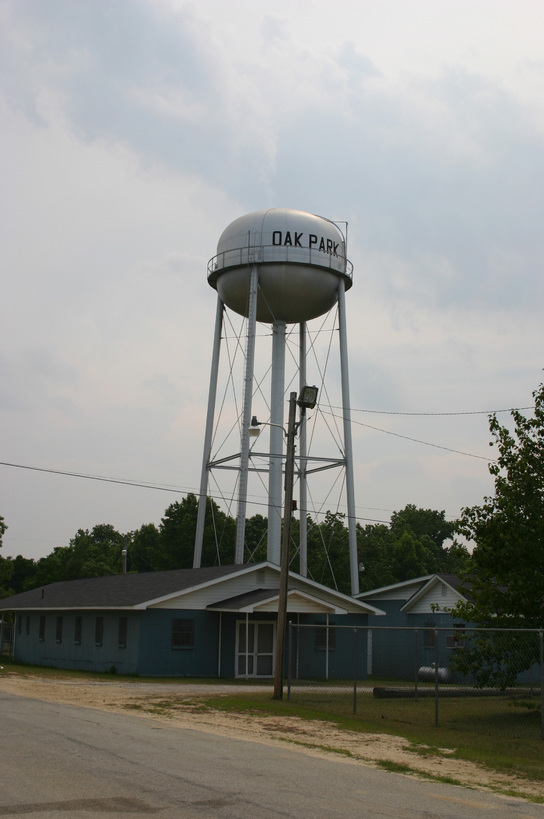 Residents on both sides of the interstate inside the city limits of Oak Park have said they want a police force in the community, but many have questioned the size of the agency as both the number of employees and the budget for the department have gone up in recent years.

Police Chief Trey NeeSmith told AllOnGeorgia in early April that his decision to have two officers on a shift at time is two-fold: 1) for officer safety, and 2) for coverage. NeeSmith said one officer patrols the city limits every hour while another runs traffic, either on US-1 or on I-16.

So how does the City of Oak Park, population ~500, compare to other municipalities that size?

That is not an easy question to answer. Oak Park covers a 2-mile stretch of I-16 and a section of US-1 through Emanuel County. The city limits extended just 7.2 square miles. It is unique in the aspect of jurisdiction and coverage, but aligns with many other cities across Georgia in terms of population.
(Information provided directly from municipality or from database from the Georgia Department of Community Affairs)

The only comparable city is Helen, GA in northeast Georgia which is a destination city with tourist attractions. The city employs a police chief, a full-time lieutenant, and 7 full-time officers. The population is 592.

The other cities in the 500-1,000 population range reporting to the Georgia Department of Community Affairs do not have a police force. Those without one include: Alapaha, Flovilla, Arabi, Mountain Park, Gibson, Clermont, Dexter, Dudley, Smithville, Riceboro, Baconton, Ailey, Rutledge, Newborn, Crawford, Shellman, Collins, Ochlocknee, Ty Ty, Odum, and Tignall.

The FY 2018 budget for the Oak Park Police Department was about $640,000. City officials in Oak Park say response time from the Emanuel County Sheriff’s Office and the short-staffing at Georgia State Patrol leave the city with the obligation to respond to calls and 24/7 coverage.

In March 2018, the City of Oak Park provided the following statistics: