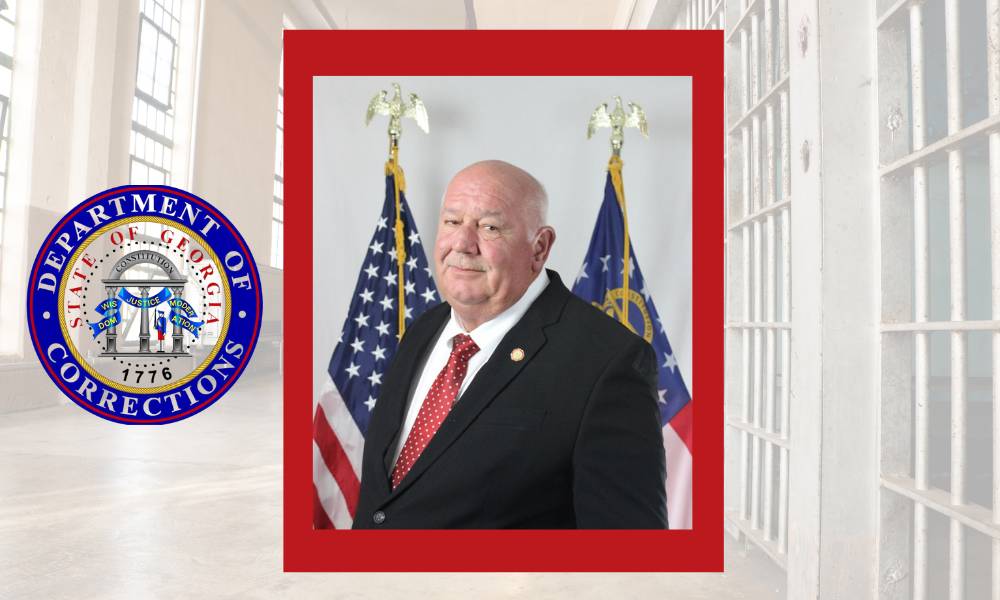 “Paul is a true leader with over 20 years of experience with the department,” said Commissioner Timothy C. Ward. “I am confident that his experience and professionalism will serve him well at Emanuel PDC.”

3,000+ acres of timberland and hunting land in SEGA set for January auction
GA Dept of Labor: Heart of Georgia Posts Positive Numbers Across the Board in March
Posting....