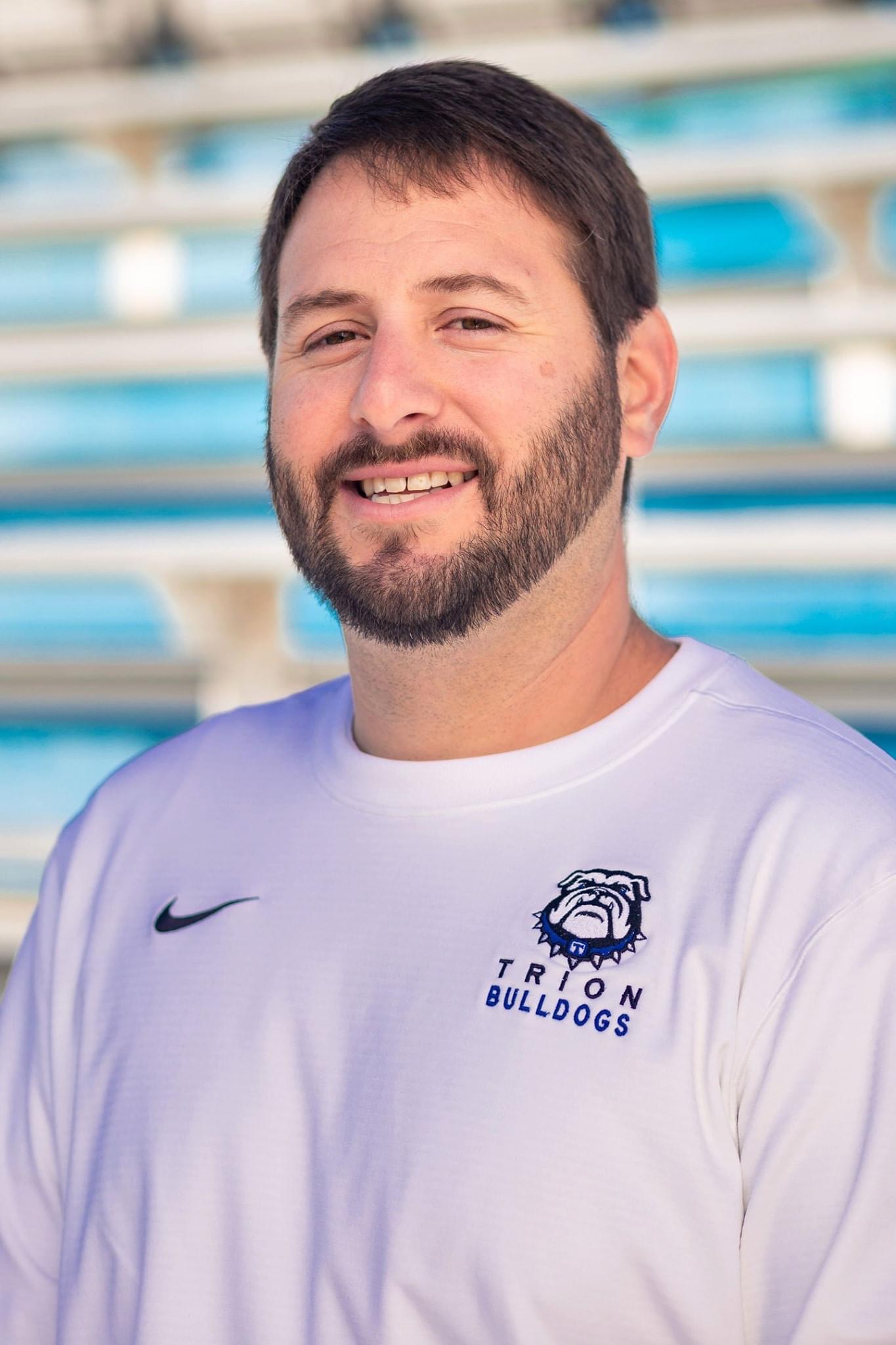 As our country is experiencing uncertain times, Trion City Schools remains hopeful for the future and seized an opportunity to begin anew.

Sean Patrick has signed on as the new head varsity football coach of the Bulldogs, and he is planning to implement a layered approach to a successful football program.

In addition, Patrick wants to build on a school culture designed for all students to achieve maximum success.

Trion’s new leader on the gridiron began his coaching career as offensive coordinator at Lincoln County High in 2014. He has also coached in Warner Robins, Ga. where he headed the offensive for Houston County High School. While at the helm in Houston County in 2016, Patrick worked with high school standouts like UGA Superstar QB Jake Fromm and offensive lineman Trey Hill.

Since 2017, Patrick has been behind the success of Bleckley County High School as the offensive coordinator. While the offense was under his direction, Patrick led the 2019 Bleckley County offense to scoring 30.9 points per game, the second most points scored per game in school history. His QB set a school record for yards gained passing while being protected in the pocket by 5-Star prospect and offensive lineman, Amarius Mims.

He brings a unique blend of coaching experience and takes a hands-on approach to every position. From offensive line to wide receivers to play caller, Patrick has assembled team of staff and players he hopes will put up big numbers in the fall.

Trion’s new coach not only brings with him a wealth of football experience but an understanding of what it means to lead young men.

Coach Patrick and his wife Kaycee have two children, Jaxson (6) and Bradley (3). His love for education and teaching is evident in his plans to move the Bulldogs forward not only on the football field, but to graduation and college.

He said he recognizes this upcoming football season will be a challenge with the ongoing crisis in our country. His staff has been working diligently to create the means for players to exercise both their bodies and minds while not being able to currently hold meetings with student athletes.

Trion’s Bulldogs are utilizing technology to communicate via Zoom and Huddle. Everything from playbooks to position meetings is being made available to students to prepare them during this unusual time.

“Football can be a great reprieve for how things are right now,” he said when explaining how he is working to take his players’ minds off what they are missing and gearing them up for what lies ahead.

“At some point in the future, football is going to end for these kids…the ultimate goal for us is to prepare these kids for life,” Patrick said.

He has several educational opportunities he will employ in the upcoming year. The new program will have an academic advisor for students as well as prep classes for both the ACT and SAT. “Learning how to down block is important but learning how to read is going to last them a lifetime,” he said.

His plans also include a reading program for students at the elementary school. Student athletes will read books to younger students not only to increase their love of reading but also to foster a sense of community. “We have an obligation to create not only great football players but great young men and women who can go out and thrive in society.” By encouraging reading, young students can excel in the football program and lead the next generation of lifelong learners.

Preparing for a new football season, at a new school and in unprecedented times, can be a daunting task. Patrick is in the unique position of creating a program while planning to support students and the Trion community both on and off the field.

Trion City Schools is happy to have Patrick join their team and lead the Bulldogs into a new and exciting future.