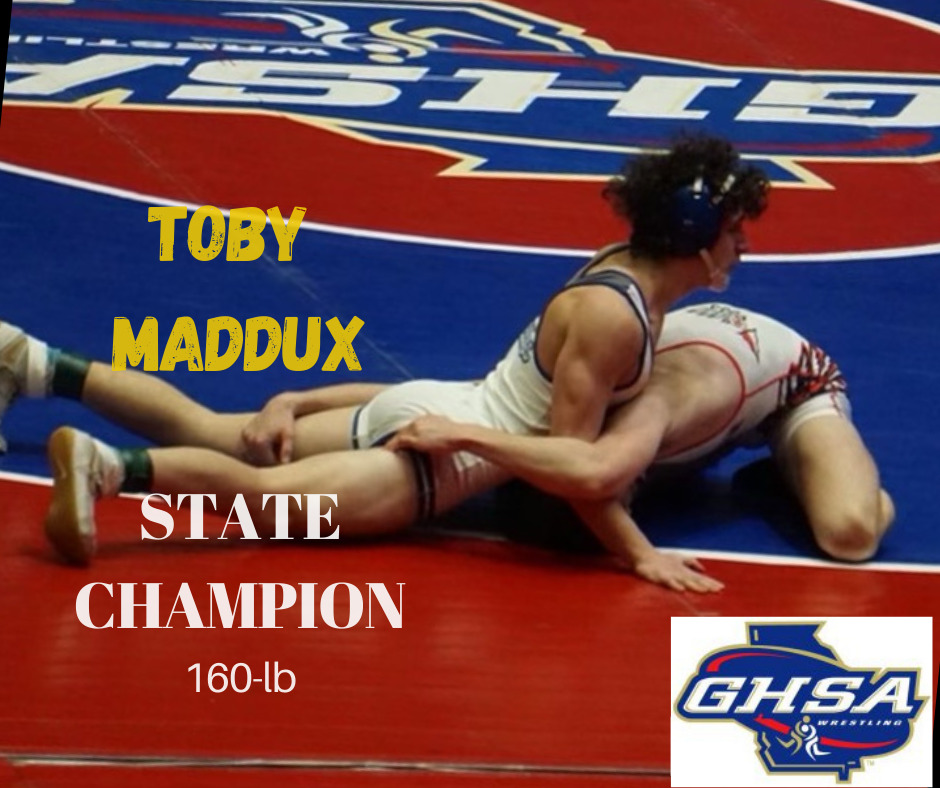 While the 2022 wrestling season is over for the Trion Bulldogs, what the team accomplished is still hard to process.

“I don’t know that I can put into words what this season has been like. There are so many things that makes this season and team special. There are a lot of people that have sacrificed and supported this group since youth wrestling and it’s an indescribable feeling to see the results of all that work that has been put into over the years,” Bulldog Wrestling Coach Eric Brock said.

A big part of the team’s success came from sophomore Toby Maddux. This season Maddux compiled a 40-2 record, and was crowned the 160 lb. 1A State Champion and stood on top of the podium in Macon.

“This was an amazing season. I couldn’t have asked for a much better one,” Maddux said.

At the GHSA Traditional State Tournament Maddux pinned his first two opponents in matches he describes as decent. “Then the finals were very intense. There was a lot of scrambles and no points scored. I was up 1-0 going into the 3rd period and I knew I had to ride him out for two minutes. I ended up doing it and winning the match 1-0.”

The moment he realizes he is a State Champion: “It was unbelievable when I won. I didn’t even know the match was over when it was. Then I saw everybody in the stands cheering and it was just crazy. It was one of the best feelings I have ever felt winning that match and standing on top of the podium.”

Being on top of the podium was Maddux’s goal this season, and he was quick to add it will also be his goal for the next two years.

In addition to wrestling Maddux also plays football. “I love football, but wrestling is just different. When wrestling it’s one on one. You don’t have a team on the mat with you. This sport makes you dig deeper than any other sport. That’s what I love about it.”

“My favorite wrestling move would have to be a chicken wing,” Maddux said. “I won probably 85% of my matches with this move this past year.” 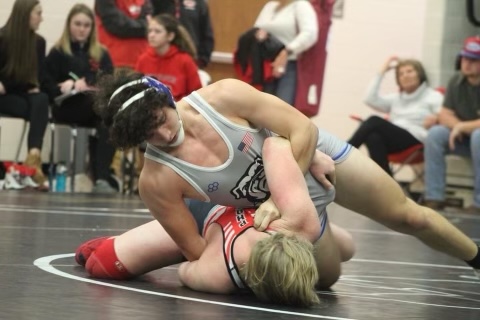 Trion Head Wrestling Coach Eric Brock believes in using the sport of wrestling to impact athletes on and off of the mat.

“Coach Brock has taught me and the team to just never give up and to believe in ourselves. He would always have confidence in us no matter who we wrestled. I remember him walking up to me early in the season and telling me that I’m gonna be a state champ this year. He would put our team against anyone. His confidence in us this past season is part of the reason we had all the success we did.” Maddux said. 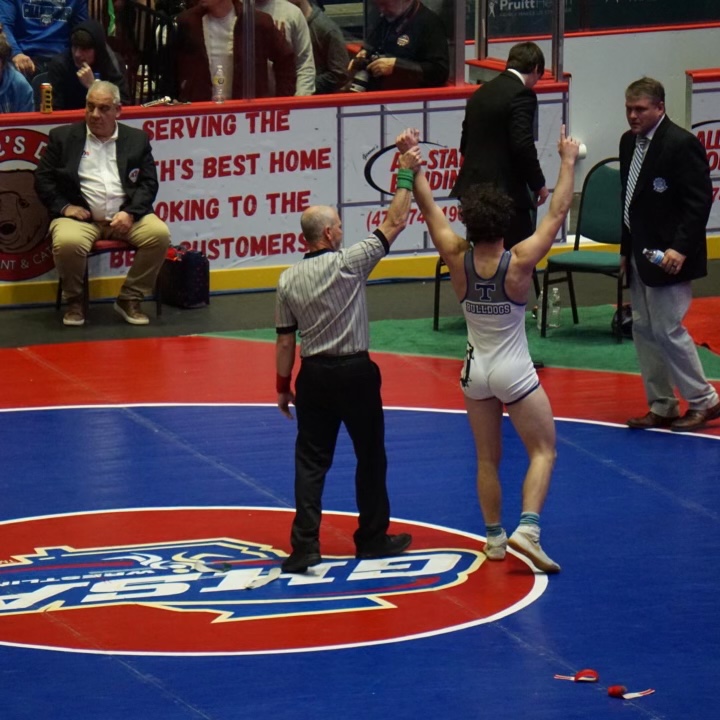 “Toby is a talented athlete who excels in everything he does. I am so proud of and for him,” Brock told AllOnGeorgia.

Maddux said his role model is Kyle Dake. “I watch videos on him all the time and just study the way he trains himself for his big matches coming up. He has taught me a lot about how I should treat my body and mind before a big match coming up.”

His favorite class at Trion High School is History. “I love learning about wars and other historical facts about different places around the world. It just interest me more than the other subjects.”

His favorite food is steak. “Nothing can beat a good steak after a wrestling tournament.”

“With all the success my team and I had this season I give all the glory to God. None of this would have been possible without Him,”  Maddux said. 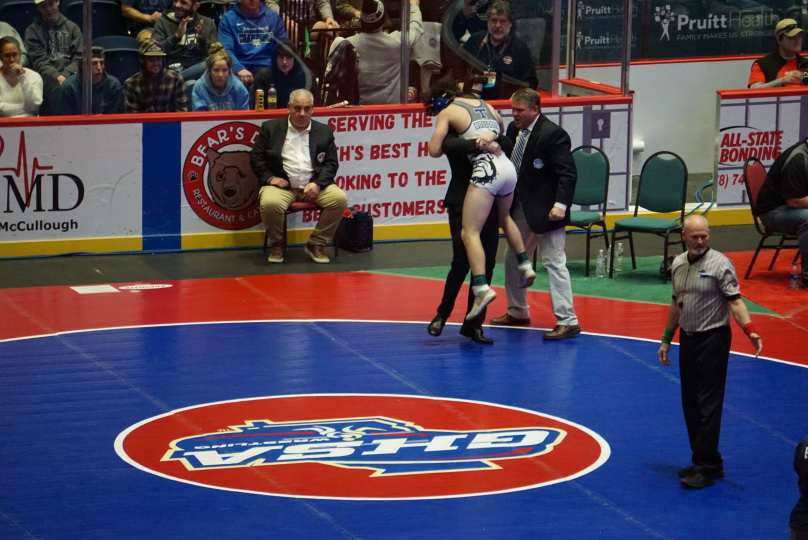