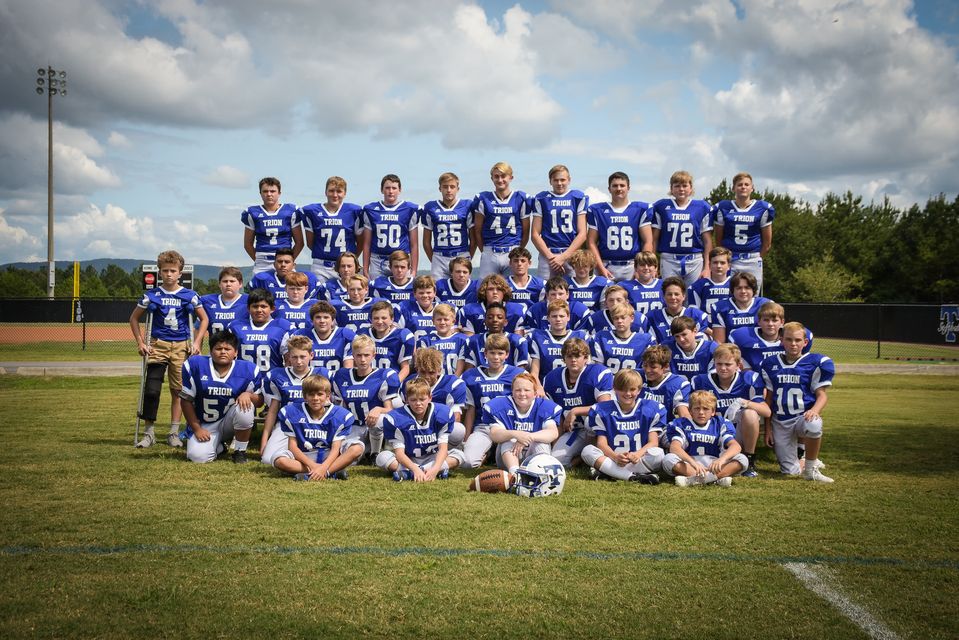 The Trion Middle School football team is looking to complete its second consecutive undefeated season. The Bulldogs claimed the 2019 North Georgia Athletic Conference championship over Dade County capping off an undefeated historic season. This season Trion has continued the undefeated trend and currently have a 16 game winning streak.

The Bulldogs will host Ringgold Thursday at 4:30 for the NGAC championship. The first time the two teams met on the gridiron earlier in the season Trion beat the Tigers 26-6, and stand as the only team to have beaten Ringgold this season.

Trion Middle School has outscored its opponents 278-58. And are one win away from completing two consecutive undefeated seasons.

As the coaches make final championship game preparations Covid-19 quarantines have struck the team. Currently the Bulldogs have six players quarantined, two are starters whose loss will be significant. The coaching staff is confident in the depth of the roster and hopeful they can overcome the quarantine.

A closer look at the undefeated season: