Thrasher and Team Shut Out Armuchee 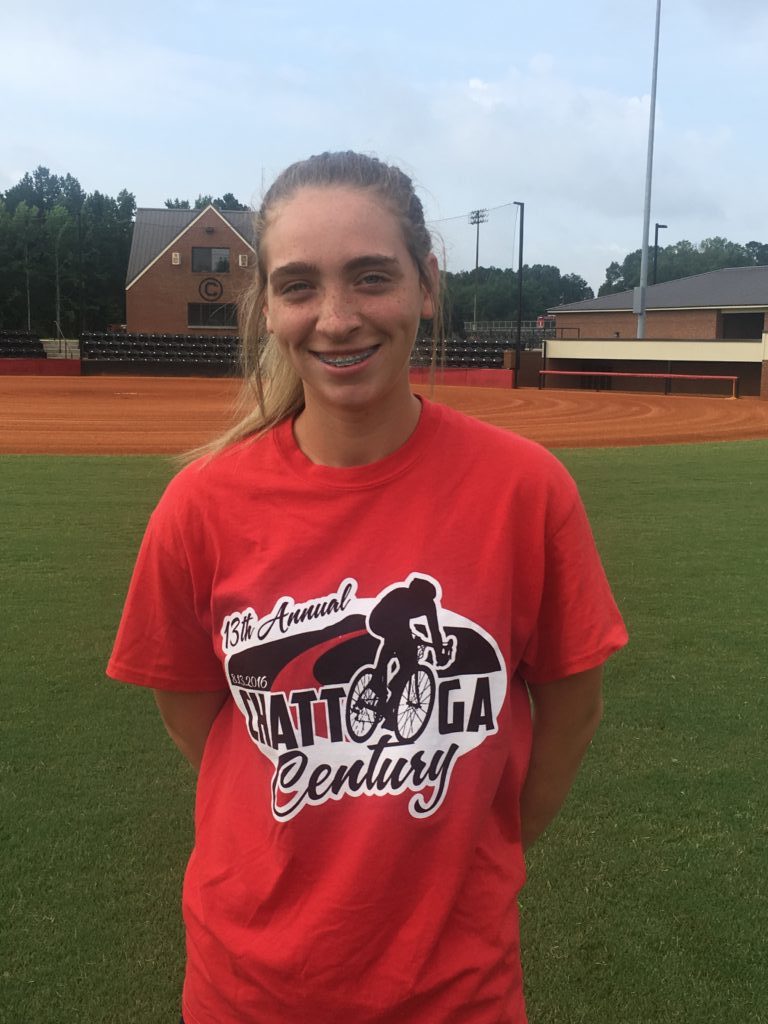 Thrasher was credited with the victory for the Indians in red, or in this case pink as this was a pinkout game. She went five innings, allowing zero runs on three hits and striking out nine.

Emma White led Chattooga batting by driving in five runs. She went 3-for-3 at the plate. White drove in runs on a double in the second, a single in the third, and a single in the fourth.
Chattooga scored four runs in the third inning. The big inning was thanks to singles by Emma Howard and White and an error on a ball put in play by Thrasher.

A single by Harlie Lewis in the first inning was a positive for Armuchee.

Lewis took the loss for Armuchee. She allowed 11 hits and ten runs over four innings, striking out five and walking one.

The Indians will travel to Rockmart on Thursday the game starts at 5:30.

Check out Hannah Thrasher’s player of the week video:

Hannah Thrasher – Player of the Week

Brought to you by Jim Aaron's McDonalds of Summerville, Hannah Thrasher is named the AllOnGeorgia Player of the Week. Thrasher, an upcoming junior at CHS had a win pitching and four hits at the West Georgia Camp held last week.