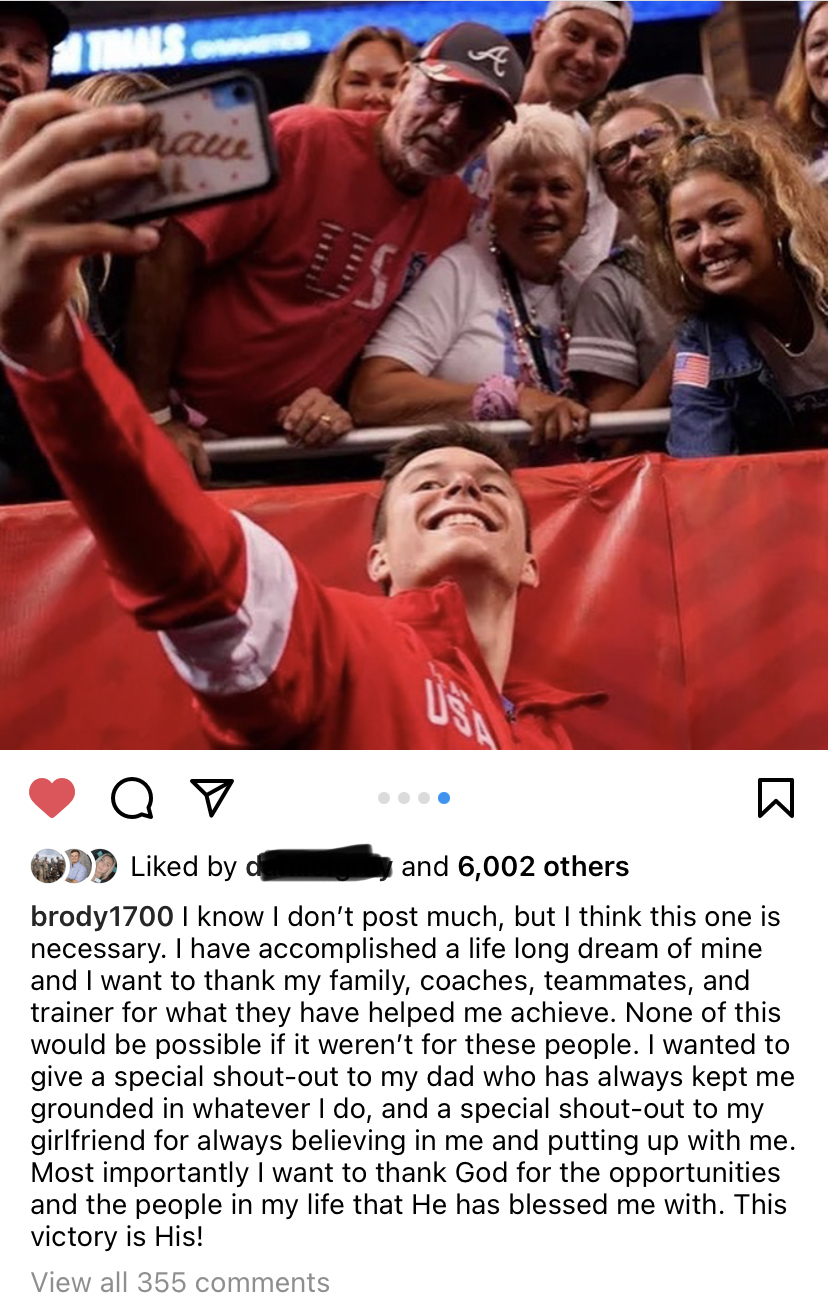 USA Gymnastics has named five athletes to the U.S. Olympic team for men’s artistic gymnastics following the conclusion of the men’s competition at the U.S. Olympic Team Trials held June 24 and 26 at The Dome at America’s Center in St. Louis. 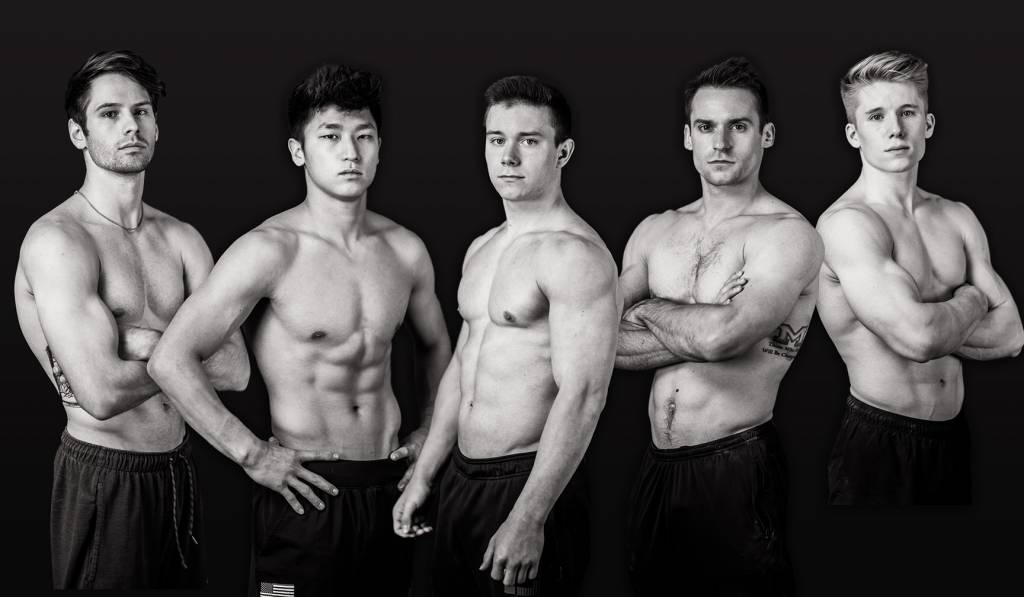 Three years ago, when Stanford freshman Brody Malone won his first NCAA title, the possibility of making the 2020 U.S. Olympic gymnastics team started to feel like a distinct possibility.

“There was definitely a lot of hard work to do,” he said, “but that kind helped me realize this could happen.”

Little did he know.

Then, with California on lockdown, Malone and a handful of teammates found themselves in Cypress, Texas, for several months last fall training with a local coach there ahead of the 2021 season.

All the travails of the past year and a half proved worth it as Malone so far this year has defended his NCAA title, won his first U.S. championship and, clinched the big one: a spot on the U.S. Olympic Team.

Malone posted on Instagram after claiming the spot saying he had accomplished a lifelong dream: 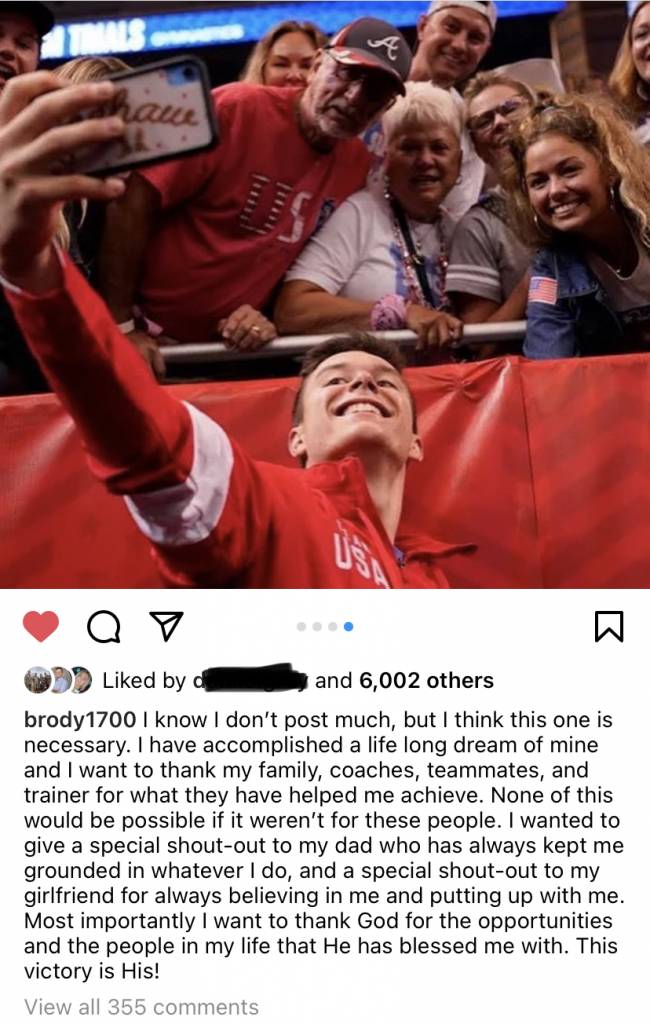 The full team, including replacement athletes, is listed below. The artistic gymnastics competition at the Tokyo Olympic Games kicks off July 24.

The Tokyo 2020 Olympic Games will feature a record 33 competitions and 339 events held across 42 competition venues.
Below you will find the complete Olympic competition schedule.
Simply tap on the icon for each schedule to see it in detail.

*The competition schedule was amended to reflect the new dates following the postponement of the Games and may be subject to change.

Canada to Compete for TOP GCCA Cheerleader of the Year
AMS: Kurt Busch Comes Out on Top of Busch Brother Brawl in Quaker State 400 Presented by Walmart
Posting....