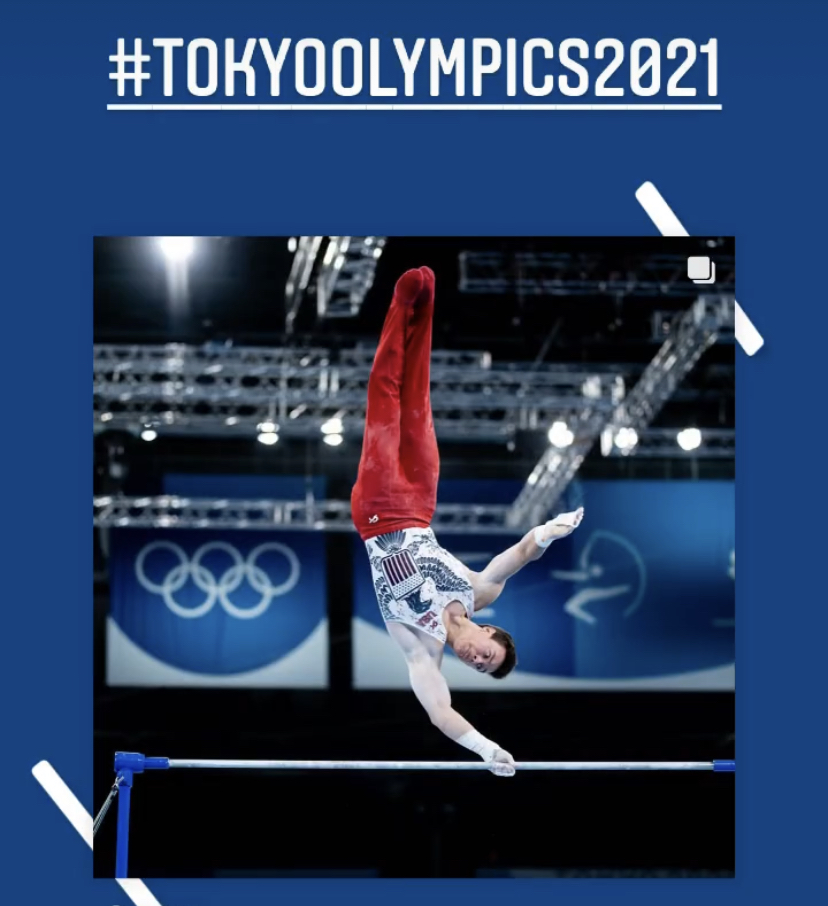 Malone now shifts his focus to preparation for the first of two more medal opportunities as he competes in the All-Around Final on Wednesday.

Malone will have a second opportunity to earn an individual medal August 3 in the horizontal bar finals.

Malone is the first ever athlete from Chattooga County to compete in the Olympics.