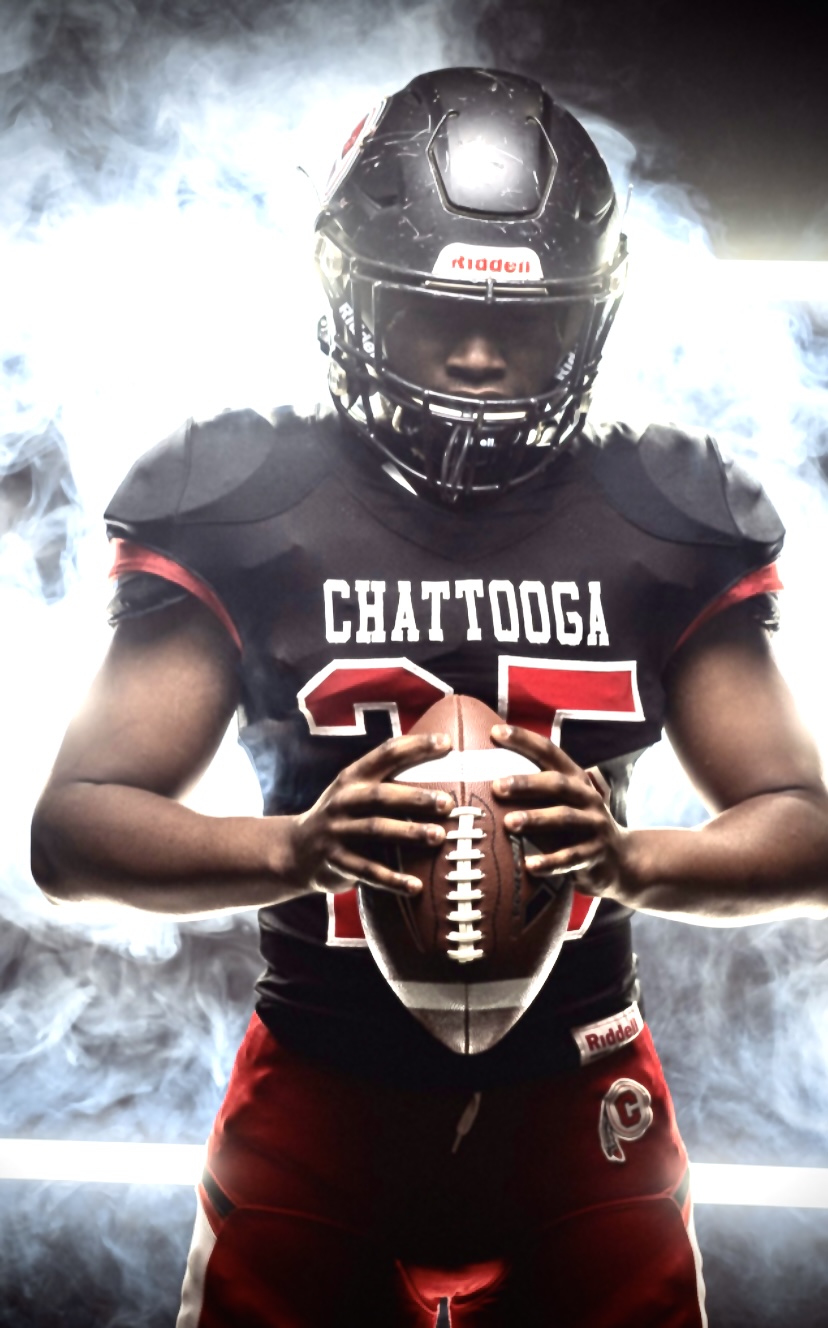 The previous record was held by Isaiah Foster with 4,378 rushing yards.

Lester amassed 4,483 rushing yards in his four years in red and black. 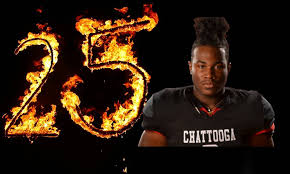 He scored 52 touchdowns (an Indian record) and 336 points for the Indians during his career. 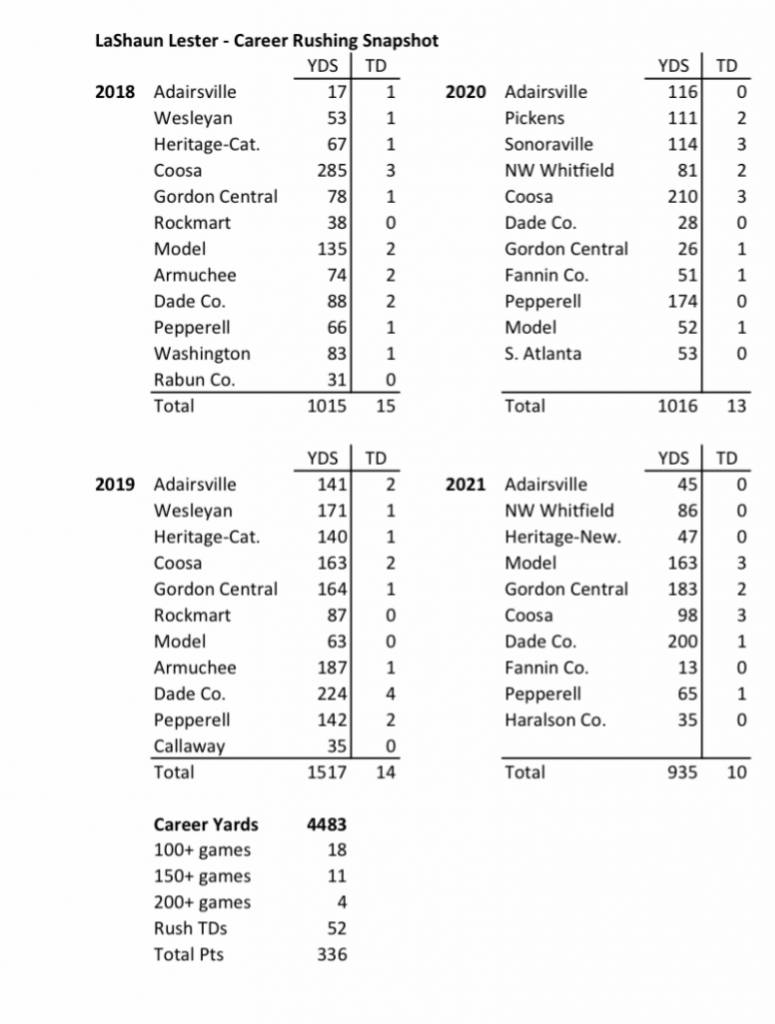 “It feels great having the record knowing I had to work for it nothing was easy about getting it,” said Lester.

Lester has several offers on the table, including D-1 University of Alabama at Birmingham, but he says he hasn’t decided yet.

*The yards and records were confirmed by Chattooga Athletic Director Jeremy Heathcock.*