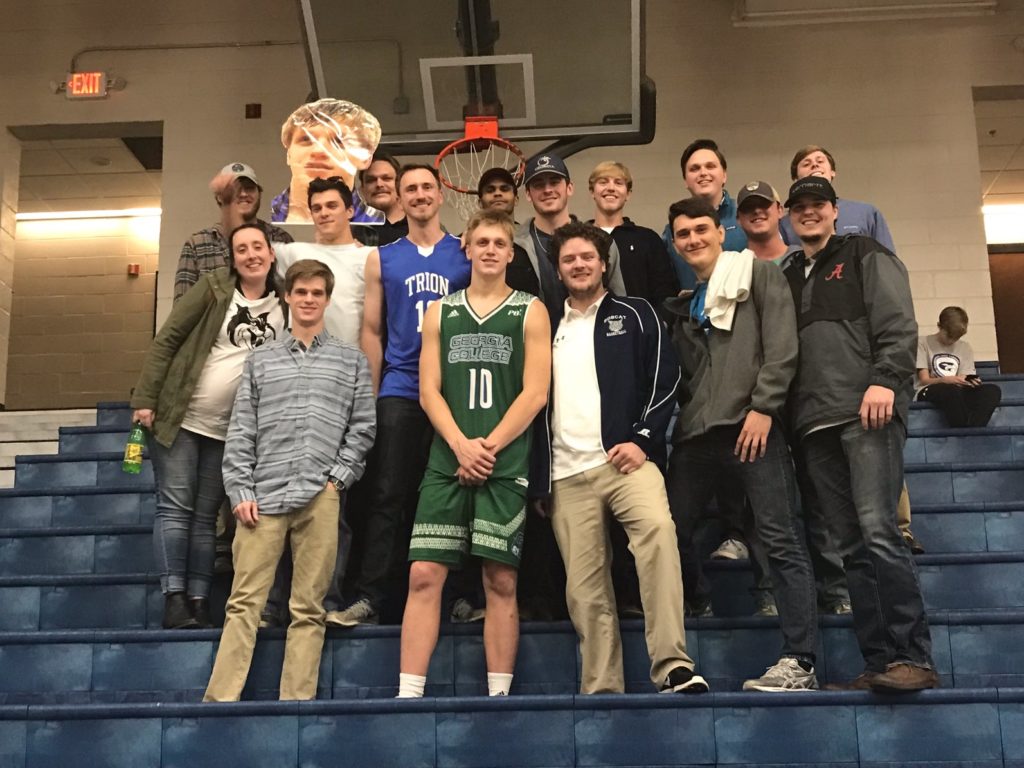 Isaac Thomas has been awarded his second Peach Belt Conference Player of the week honors.  Thomas was the terror of the Shorter Hawks in two games last week, averaging 21 points and eight rebounds per game.  The senior forward from Trion, Ga., hit 18 of 25 field goals, a 75% clip, including a 10-for-12 outing in the first game.  He scored 20 points in the opener at home, then 22 at Shorter on 8-for-13 shooting and six of nine free throws.  Thomas added six steals and four assists on the week and is currently second in the PBC in field goal percentage, fourth in field goals made and 12thin scoring.

Geographically Rome was the closest Thomas has played to his hometown of Trion, Ga.  Between 150-200 fans showed up to support the hometown hero.