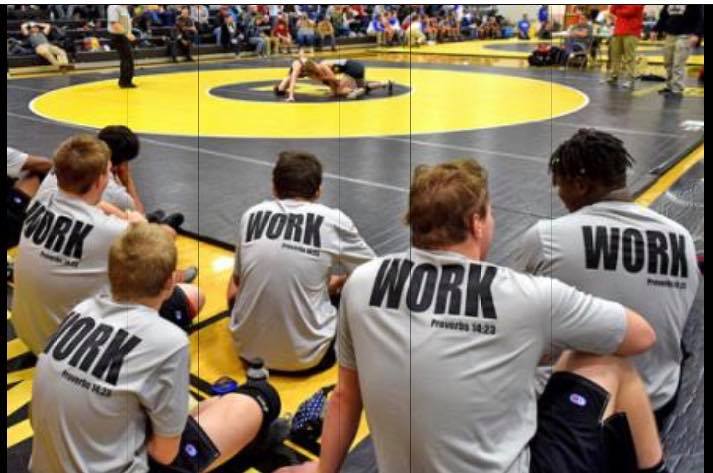 With winter looming for Chattooga County, attention turns to the wrestling room for Indian fans as Head Coach Brian Beasley’s gang is set to build on a strong 2017-18 finish. Last season, the Indians won its first Traditional Area title since 1998 en route to a 7th place finish at State. With two wrestlers in last year’s finals and Griffin Jarrett (106) winning his second state title, Chattooga returns four state placers and one State Champion to a squad that has high expectations.

Early in the season, wrestlers are evaluated for hydration and given a weight decent assessment to ensure a safe and healthy plan for reaching each athlete’s optimal weight. The majority of wrestlers will spend the first 30 days of the season gradually cutting weight to their position for Area and State Duals and on to the Traditional State tournament.

Coach Beasley is “…excited about kids in the room” and acknowledged that his team has lofty ambitions after losing only one senior. “The early season focus is on dropping weights and getting ready for February,” remarked Beasley.

The Indians have hit the mat a few times already this season and are ready to host Chattooga’s first Home Duals of the season against Coosa and Model, tonight at 5 pm.